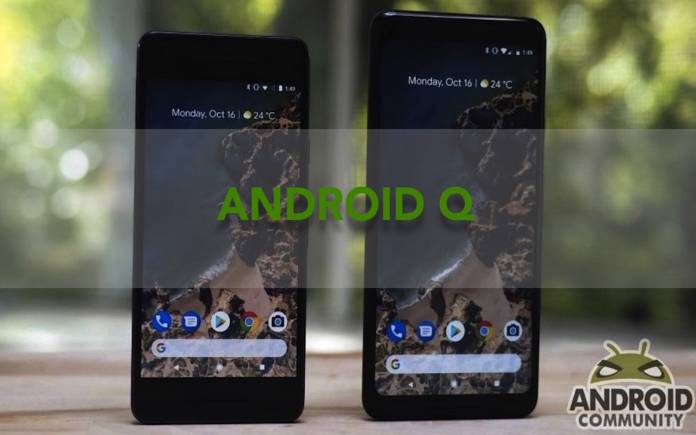 The next Android Q dessert won’t be revealed officially anytime soon but we welcome any related teasers and information. Even if they are only leaks, we’ll take note of everything and save them for future reference. The tech giant is expected to tell the Android community more about Android Q at the Google I/O 2019 in May. As early as September last year, we’ve been hearing about the possible new features and additions. For one, Android Q is said to warn apps running on older Android versions. A system-wide dark theme is also included plus an easier way to SIM lock smartphones.

Today, we’re hearing about the idea Android Q may be doing away with the back button. You see, many OEMs have decided to ditch the button to allow bigger and bezel-less screens. It is usually replaced by gesture buttons that have been designed to be more intuitive.

Android Pie has the same but rumor has it Android Q will feature new navigation gestures. They are not actually physical buttons but virtual ones. From a 3-button navigation system, Android 9 Pie only features a 2-button system. The back button may be gone in the feature.

There is no confirmation yet but a “Back Buttonless Navigation” is possible. Let’s just wait and see for related announcements.