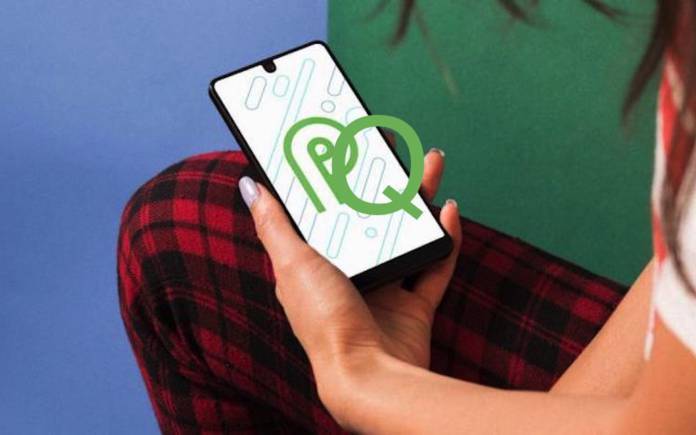 Android Q won’t be rolling out anytime soon. It won’t be served yet but we’re expecting teasers and hints will be published in the coming weeks and months before the ‘Q’ dessert is made known to us. We’ve mentioned the new Android dessert even before the Android Pie was served last year. We learned it would soon warn apps running on older Android versions and have a system-wide dark theme. It may also let carriers easily SIM-lock smartphones. The latest information we got is the possibility of Android Q blocking background clipboard reads.

Background clipboard reads being blocked may happen so it is suggested you protect your media files. It could be one drawback but you can prevent such from happening by backing up your files.

Android Q is said to introduce new permissions. Like with Clipboard Access, it may be blocked so you will need to grant runtime permission again. We understand it could be one measure to keep things secure but having to enter your data or password every time may be a hassle. It could change but we’re hoping for the better especial since the “READ_CLIPBOARD_IN_BACKGROUND” permission is added.

In Android Q, Background Location Access will come back. It may also recognize physical activities. Google is also said to deliver a new face recognition software similar to Apple’s Face ID. This information is based on numerous references in the code, strings, and framework.