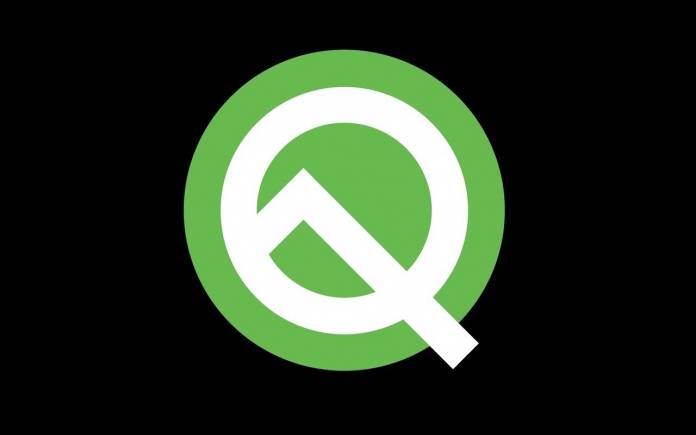 The Android Q Beta 5 is out. We’ve been hearing about the last Beta version but it’s only now that Google’s Android team is releasing the update. This is one is close to the final release and we have a feeling the ‘Q’ dessert will be announced soon. A number of Developer APIs are believed to be finalized so devs can make apps compatible and reader for wider release. Pixel phones are getting Beta 5 at once but only if you enroll. Those already on Beta can receive the newest version via an automatic update.

Android Q system images for the Pixel and Android jEmulator are included in Beta 5. Build tools for Android Studio have been updated as well. The release also includes the official API 29 SDK and the Android Q developer APIs (API level 29). According to Google, it’s already the final level of APIs. If you’re a dev, feel free to get the update and test your apps on Android Q so your apps are ready upon the public release.

Beta 5 brings an enhance Android gestural navigation. It’s more standardized for developers and users. With this feature, apps can take advantage of the full screen. It minimizes visible system chrome and navigation.

Swipe gesture has been added. It can be used to launch the Assistant once you swipe from either corner of the screen. DrawerLayout is updated so you can check on the navigation drawer. When it comes to custom launchers, Android devs have been working on several issues related to Recents and stability. The 3-button navigation will be available in Beta 6 so watch out for that especially on a custom launcher. In case you haven’t noticed, the new gesture navigation isn’t available on most third-party launchers as we mentioned yesterday.

The Android Q Beta 5 release is supposed to be good news but unfortunately, the Android team is discontinuing over-the-air updates. The release has been paused because of installation issues. This happened earlier and we’re actually surprised it’s happening again. Google has started investigating the issue so expect an announcement any day now or probably in a few weeks.