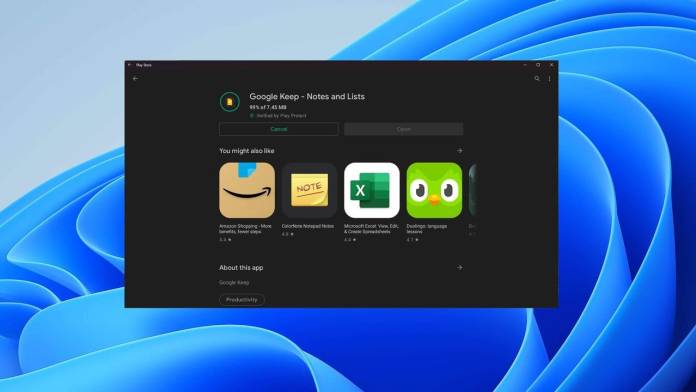 In June Microsoft confirmed that Android apps will come to the Windows 11 OS and the feature was released to Windows 11 Beta channel insiders recently. The Android apps will only be accessible via the Amazon Appstore as the official method, so you will be missing out on many applications exclusive to the Play Store, when the apps are eventually available. That’s because Amazon Appstore will have only a curated selection of apps – 50 or so at the point of launch.

However, there is a way to sideload the Play Store as a whole on the Windows 11 operating system, all thanks to a workaround. Developer with alias username ADeltaX has created a script that allows Windows 11 users to take advantage of Google Play Services on the Windows Subsystem for Android (WSA).

The hack brings full support for Play Services and Play Store – including the ability to sign in without any issues, which will be an added bonus for Android lovers. That said, before venturing out on this hack – it has to be kept in mind – the method is meant for advanced users owing to the complexity of steps to enact it. 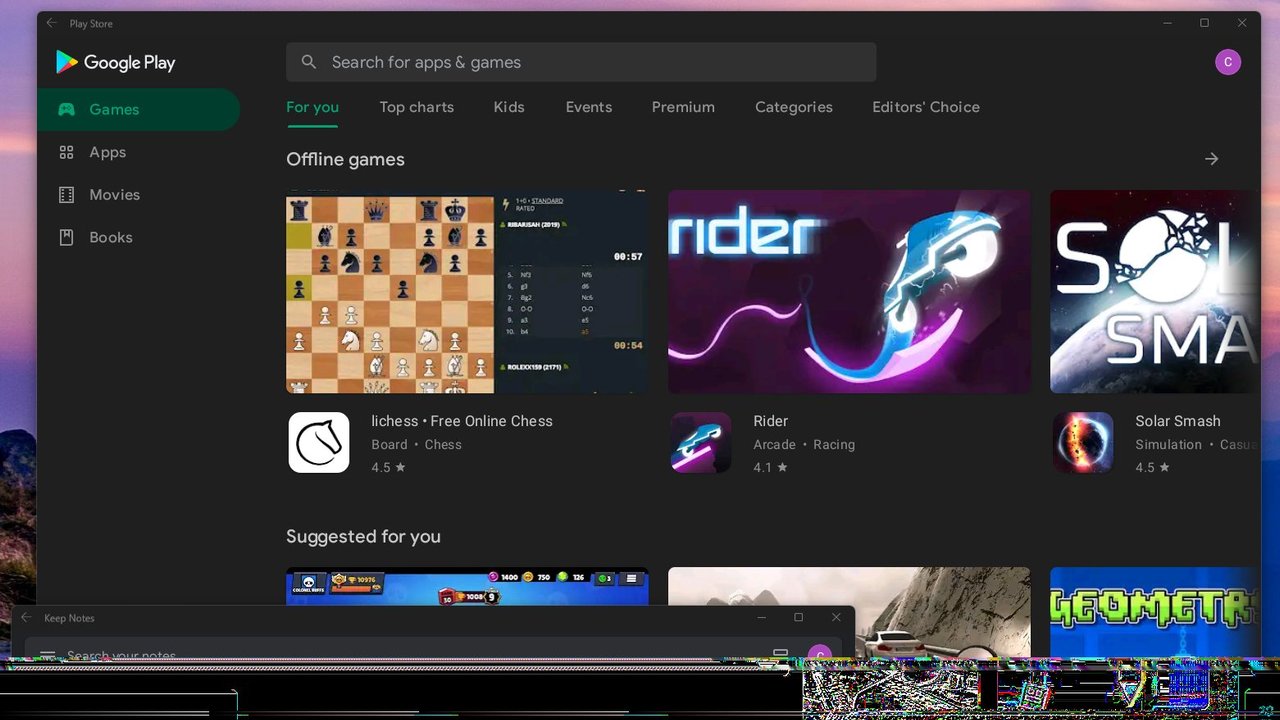 The developer has hosted the script on Github and before beginning, you’ll need the WSA, Windows Subsystem for Linux, and Ubuntu from the Microsoft Store. Then you’ll need to run the set of commands from the Ubuntu terminal and go to the OpenGApps for creating the package.

To make things more comprehensive, the developer has also posted a detailed video for the same. The steps are very detailed and can be followed to activate the hack.

The WSAGA Script will of course be updated in the future, and we’ll come across simpler methods for beginners. For now, though, this is the only workaround and should be followed very carefully to avoid any issues with the Windows 11 environment.