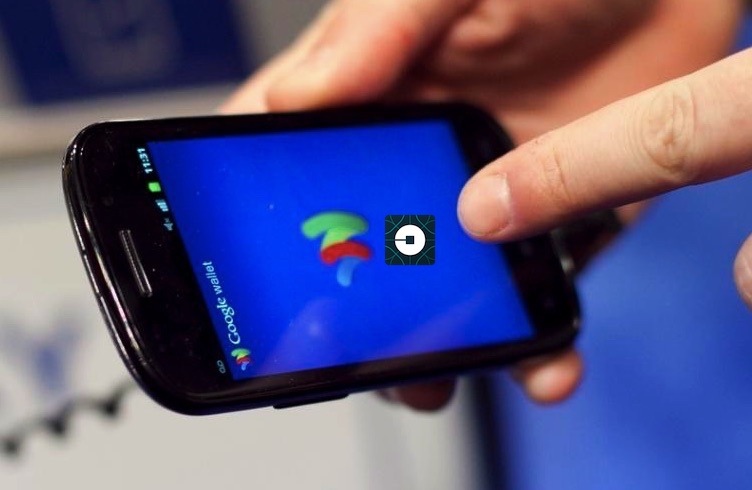 We don’t know how many of you out there still use Google Wallet but bad news, Uber will be ending support for the service this May 9. We have a feeling that Google Wallet will soon be phased out completely—slowly but surely—even if the tech giant hasn’t made any formal announcement yet. We somehow expected it ever since Android Pay was launched. At first, the new mobile service got us confused because we thought it was just one and the same. Well, sort of, as a new app was released last year which turned out to be the Android Pay.

The idea of “tap and pay” was introduced last year and was soon followed and rivaled by Samsung Pay and Apple Pay. Those are Android Pay’s top two competitors. More and more services, companies, establishments, and financial institutions have been adding support for Android Pay. Uber is just one of the thousands. Just recently, people who’ve been using Google Wallet to pay for their Uber rides began receiving emails from the ride-sharing startup. Uber said Google Wallet will no longer be supported come May 9.

Instead of Google, an Uber user must switch to Android Pay from Google Wallet. That is, if you want Android Pay. Otherwise, you can use other methods like PayPal or your debit or credit card. There won’t be Google Wallet anymore.

If you’re a Google Wallet user, note that you won’t be able to see that option a week from now when you book an Uber ride. If you’re bummed about this decision, know that Uber will give you a $10 discount on your first ride payment with Android Pay.