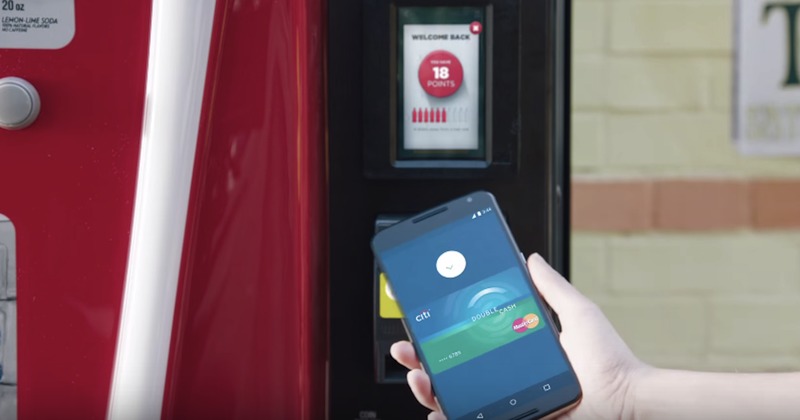 Finally, after months of waiting and more than a week after its official announcement, Android Pay is now available on Google Play Store. You can still download the Google Wallet app but we highly recommend you go for the official Android Pay app instead.

The new Android Pay makes the idea of ‘tap and pay’ easier than before. More than one million stores in the United States are expected to accept Android Pay. Soon enough, even Android apps will be able to accept payment from Android Pay as an efficient mobile payment method.

Make sure your phone has NFC or at least Android KitKat 4.4+ for Android Pay to work. Add your debit or credit card information from any of the supported banks like Citi, Navy Federal Credit Union, Wells Fargo, USAA, Regions Bank, U.S. Bank, PNC, American Express, Capital One, and Bank of America.

Android Pay is safe and secure as you will be assigned a virtual account number. Rest assured that your bank details won’t be shared with the merchants. Google will be saving and sending you payment and transaction history including location so you can see where and when you’ve been spending your money. 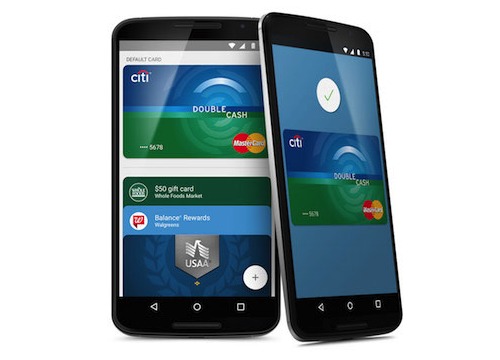 Rewards, loyalty, and gift cards are popular these days and you probably have a lot in your wallet. You can now store them on your Android Pay account so when you use the app to pay, you can automatically earn points and rewards. No need to swipe the physical cards because Android Pay will know what to do.