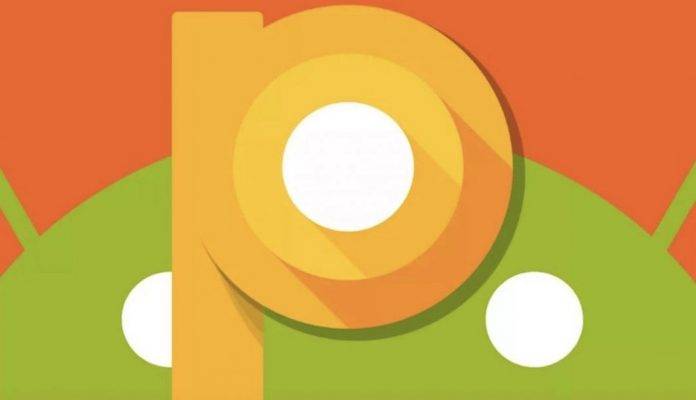 Google has rolled out the Android P Developer Preview. It’s now available for download and testing after it was noted it could roll out on Pi Day. This is the first preview and so far, we know the new dessert will not be served for Nexus 5X and 6P owners. Android P is said to allow devices to be used as Bluetooth or keyboard and it will include enhanced call blocking features. We learned earlier it will prevent idle apps from recording using device’s microphone, as well as, access device’s camera.

Android P OS will also include a call recording tone for future use and may integrate the notch design concept. The new build will also allow networks control LTE signal bars. The new OS is out but we don’t know what dessert it will be. We just know numerous developers and users will start publishing their own reviews and criticisms of the new OS. One of the first noted by a redditor is the idea that it copied the Flux White substratum theme which you can find on the Play Store. Now people started asking if the Swift Black substratum theme could be copied.

Some geeks are saying a darker theme is preferred over the bright and white design of the Android P. We can’t say yet what we prefer. We need to spend some more time testing the Android P Developer Preview 1.