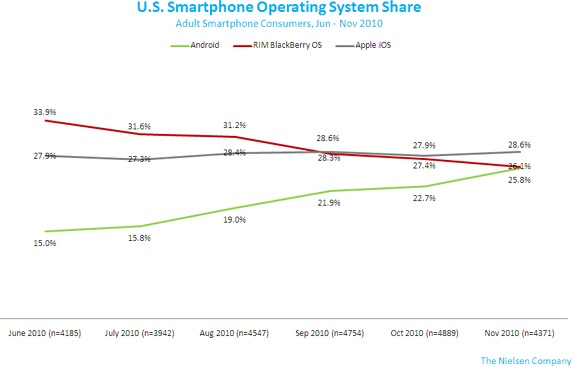 Right on CES Eve, the night before CES 2011 starts, Notion Ink posts a new video demo. That’s totally crazy. This demo is the most confusing of the pack thus far, with broken English throughout the whole video about Portrait Mode, playing some flash video – from YouTube? Take a peek at it below.

This video show the browser in portrait mode. They say that most of the apps you’ll be using where you read a lot that portrait mode will be enabled. But… the video is in landscape mode? So… Just take a look. Tell us if you can figure out what’s going on here.