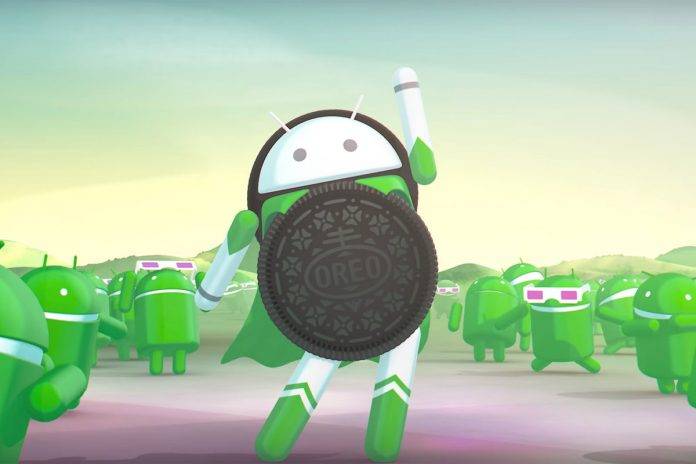 If you ever wished you could open a Google Assistant inquiry from Facebook or Spotify, it looks like this will finally happen in Android Oreo. Google has been trying hard to expand the functionality and usability of its virtual assistant, seeing that there are not a lot of good options when it comes to digital voice assistants in Android. And starting from Android 8.0, third party apps will be able to launch Google Assistant directly. 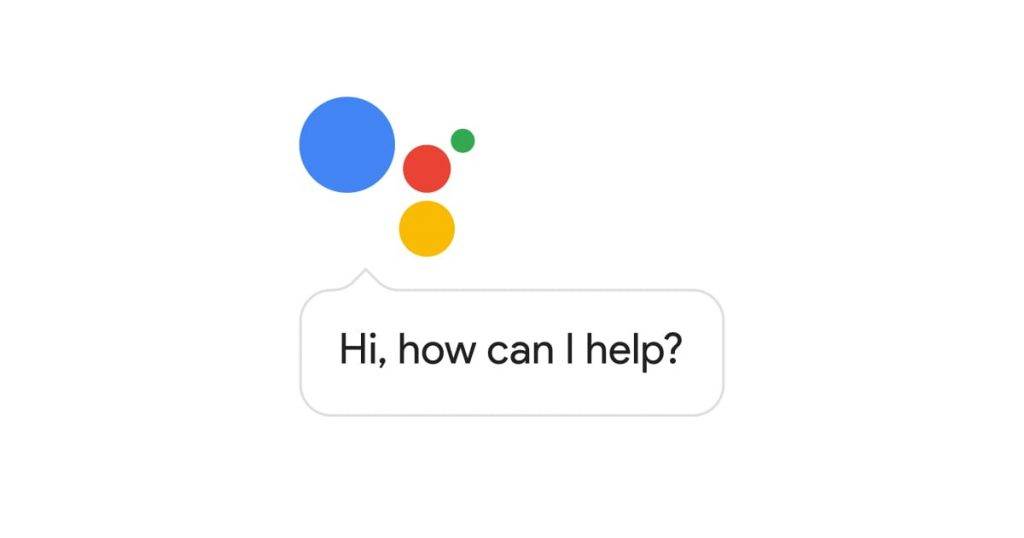 If your device is running Android Oreo, and the apps you are currently using are designed for Oreo, then you can launch Google Assistant easily from within that app just like you would using a voice trigger or a long press on the home button. This is probably done to catch up with Amazon’s Alexa, which has wonderful 3rd party app integration. 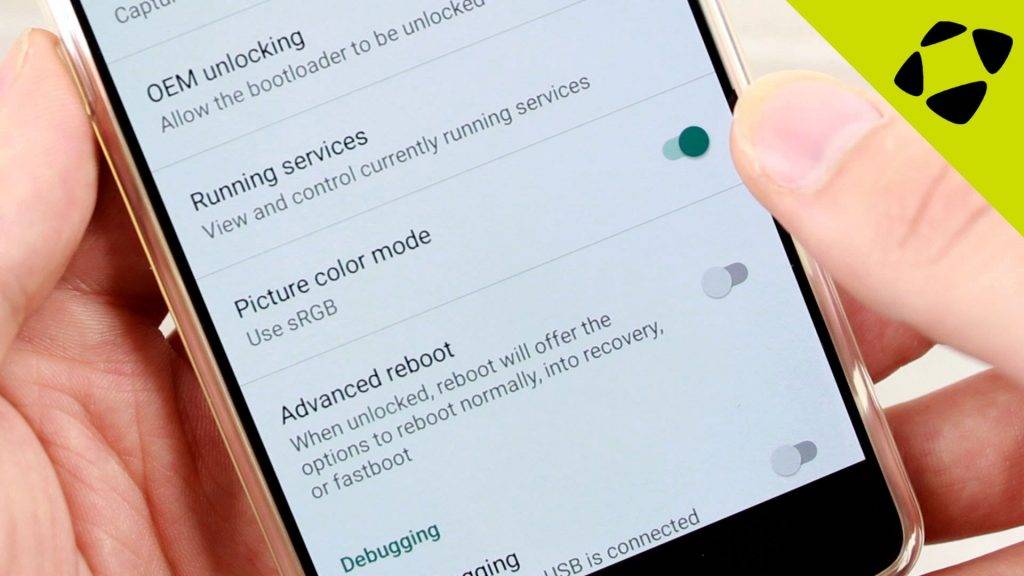 As we get to know Android Oreo more and more, it looks like Google has put in a lot of work making sure that the new version of Android satisfies the many needs of its users. 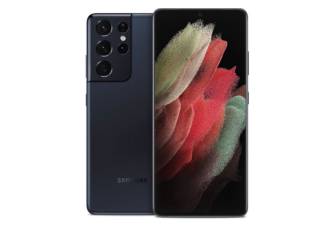