There are a few ROMs and kernels out there for Verizon’s Galaxy Nexus already, but the one that clearly stood apart from the rest was AOKP by Roman of RootzWiki. Thus far, his build has been the most stable and speedy while still having all the bells and whistles. Through a ROM Control quicklink within the settings, rooted users can customize their phone with ease and reliability; no need to boot into recovery. And most importantly, this ROM has just reached its first “Milestone”. A milestone release aims at fixing all the current bugs, and offers an option for users that don’t feel like flashing another .ZIP through ClockworkMod every other day.

I have been using Roman’s AOKP build for a couple days now, and his latest release has scored me 9 hours and 18 minutes with 54% battery life to spare. With the poor network signal I get in my area – this is a vast improvement. Also new in this release is the ability to finally sync Facebook contacts. This feature isn’t currently available in the stock version, but could be in the next release. Also added were a few much needed modifications to the auto-brightness. 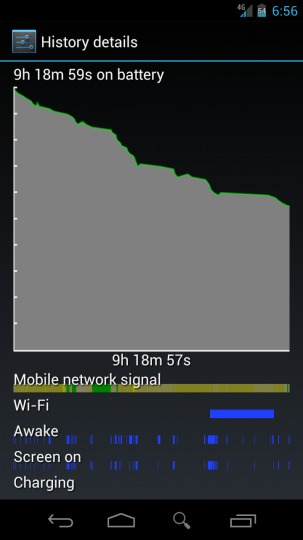 Though it was previously available in an earlier release, a Search navigation menu icon is also available to toggle in ROM Control – as is the Voice Search option when longpressed. It does clutter up the bottom once you’re used to the three menu buttons, but also adds back a much used feature by many making it an essential option. What features do you wish the Galaxy Nexus shipped with? Without Facebook sync it would have been monotonous entering in all of my contacts, so rooting was essential. 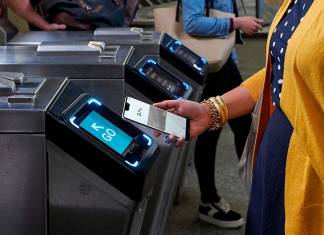