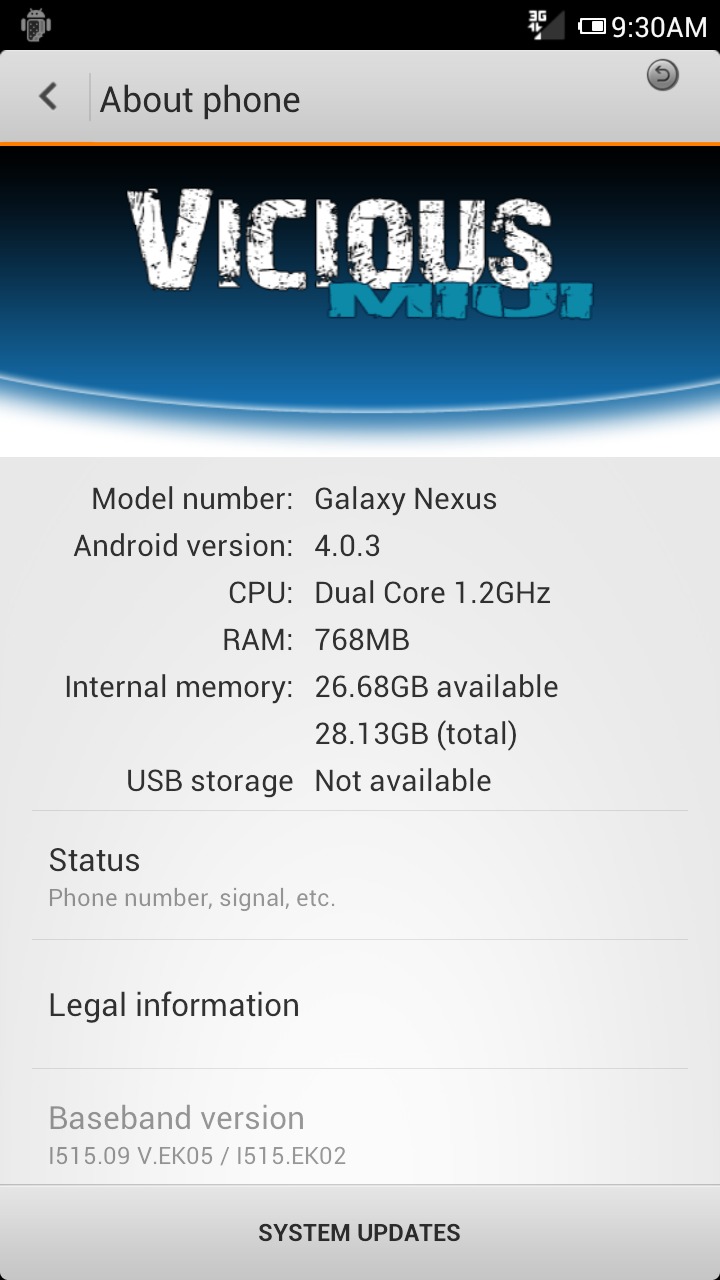 New Galaxy Nexus owners: this is what you waited for. As developer devices, the Nexus phones get pretty much all the desirable custom ROMs out there, and now you can download the popular MIUI ROM for Google’s favorite son. Different builds for the GSM and CDMA Galaxy Nexus are available over at XDA, both compiled from the official MIUI source code from popular ROM developer DroidVicious.

You might want to hold off on flashing it just yet, though – two crucial pieces of the puzzle are missing. In the Alpha 2 version, the soft keys (the virtual navigation buttons at the bottom of the Galaxy Nexus screen) don’t work, and require a separate patch file. The WiFi is currently marked as working for Verizon’s CDMA version, but not for the GSM version – your mileage may vary. While the familiar iPhone-inspired MIUI interface rides on top, Android 4.0.3 powers the phone, so you’ll get the latest software bells and whistles like access to CyanogenMod’s Trebuchet launcher.

If you’re not familiar with MIUI, it’s a family of custom ROMs with a completely unique interface. Separate apps handle the launcher, lockscreen, dialer and menu system. It’s basically a complete re-skin of Android, in the same vein as HTC Sense or Samsung TouchWiz, just created by a community of independent developers. The Ice Cream Sandwich version of MIUI is still in the early stages, but hey, we’d be remiss if we didn’t let you know about cool new ROMS ASAP.