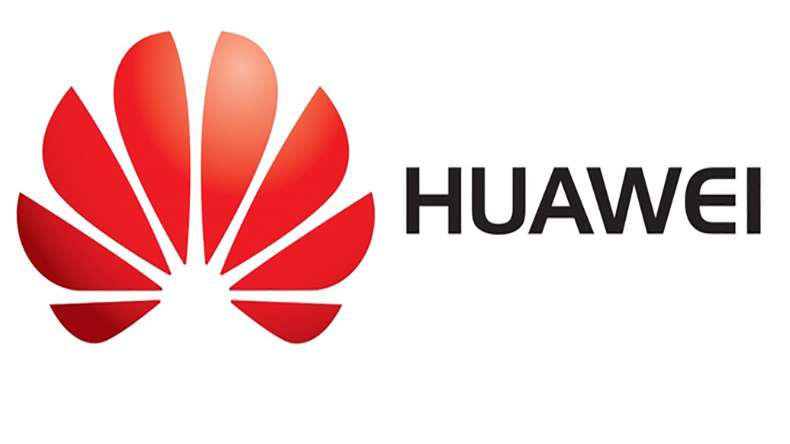 It’s actually been 3 years since we’ve seen a significant update to the Nexus 7-inch tablet, and even though that device launched in 2013 called the Nexus 7 was pretty well-received, it’s already due for a refresh or even a new version. Someone has stumbled upon a trademark patent that has been filed by Huawei for a 7P device, or at least the name of a device. This has led to speculation that Google may be tapping the Chinese OEM once again to bring a new Nexus device.

The Google-Huawei collaboration which resulted in the Nexus 6P smartphone was one of the most critically-acclaimed devices from last year. Some even consider it one of the best Android devices that have come out in recent years. It had high-end, quality hardware, specifically the camera, fingerprint sensor, and build quality. And of course being a pure Android device, you had the best software experience from Google and also early access to the Android N preview.

Someone was able to spot the trademark filing for a Huawei 7P and based on the description, it can actually be any mobile device, from a smartphone or a tablet, to even a smartwatch or “smart glasses”. It might be wishful thinking on people’s part, but some are speculating that this may be the upcoming new Nexus tablet that we’ve all been waiting for, and that it might come from Huawei again after the success of the 6P smartphone. 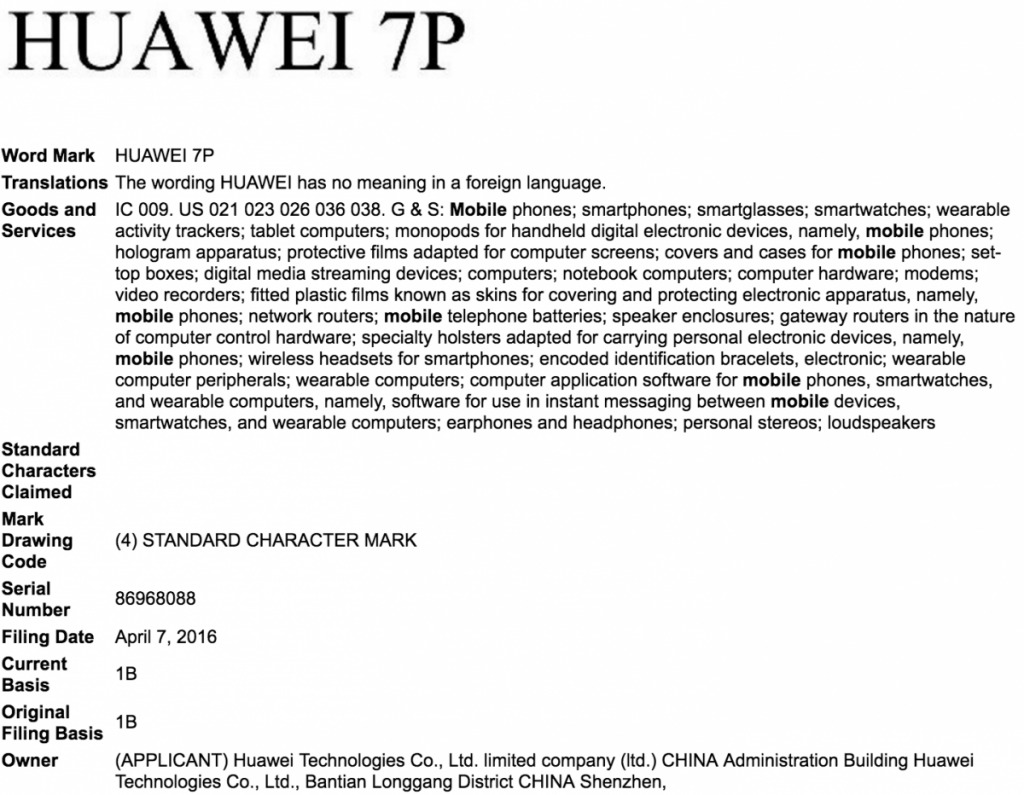 A lot of trademark filings do not mean anything other than securing a name. It doesn’t automatically mean that they’ll use it and that a product is actually in development. But it’s nice to hope for another Google and Huawei collaboration, and this time, it’s for a Nexus tablet. Let’s just wait and see.