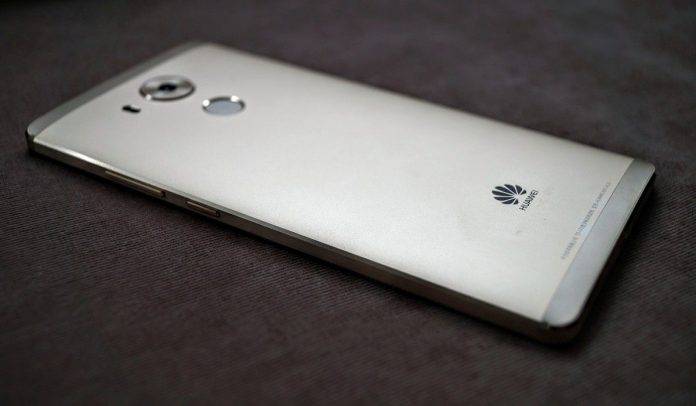 With the new Huawei Mate 9 coming with Android 7.0 Nougat out of the box, it’s not that surprising that a Nougat update is also scheduled for the Huawei Mate 8. The Mate 8 was last year’s flagship phablet for Huawei, but it will be getting Nougat flavors as well soon. If you don’t want to wait, the firmware update just leaked – and you can apply the update at your own risk.

The Mate 8’s update files for the bump to Android Nougat is already available via Huawei’s servers, but of course it hasn’t rolled out officially yet. It makes sense that the update will probably roll out after the Mate 9 starts shipping – probably around mid-December – because you want your latest flagship to be top dog in terms of both hardware and software, wouldn’t you? 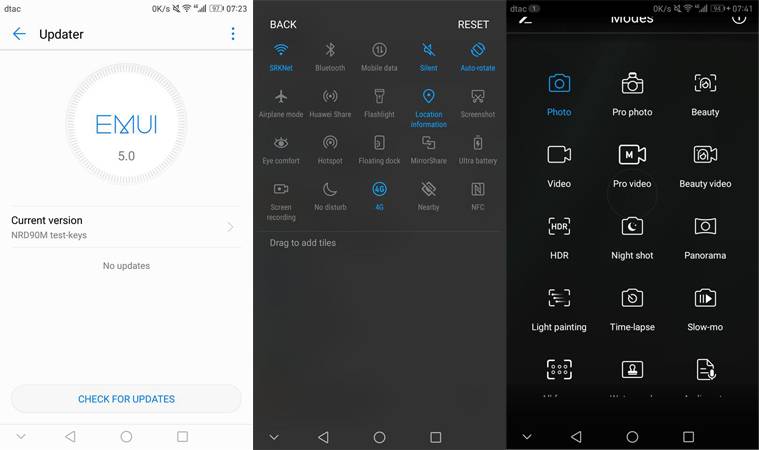 Some enterprising souls have posted a way to get the update and apply it to your Mate 8 – it brings EMUI 5.0 to your phone (based on Android 7.0 Nougat) and some interesting interface improvements. It looks like you’ll be getting contextual shortcuts at the bottom of your screen, you now have an app drawer as an option for your home screen, and improved multi-window support. The camera app interface went through some changes as well. Check out the video below for what you can expect.

Here’s a big WARNING, though. The instructions for the update are listed in detail via the XDA source link below. Miss out on a couple of these instructions, or get it wrong at one point, may cause you very real problems. One XDA member has already lost the IMEI of his Mate 8 going through the process. Update at your own risk.