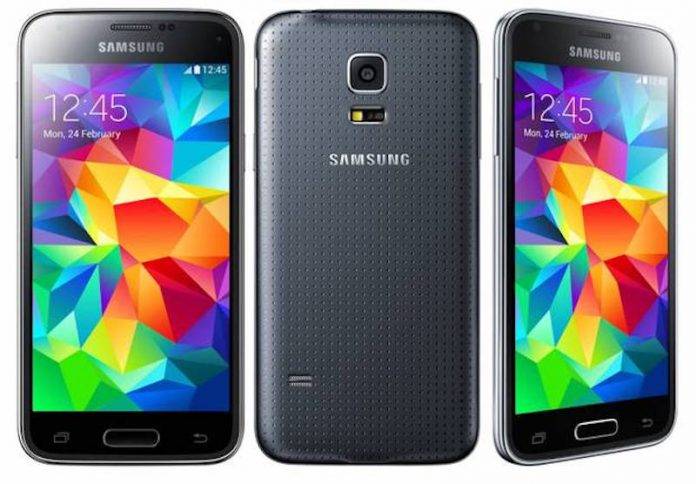 While others are already waiting for Android Nougat to come to their devices, there are still those stuck in Lollipop-land and would like to join us in the land of Marshmallows. One such smartphone is the Samsung Galaxy S5 mini, but it looks like owners will be able to get their wish soon. A user has spotted the Android 6.0.1 update rolling out to a certain variant of the aforementioned device, and not a moment too soon.

The specific device that has received the Marshmallow update is the Galaxy S5 mini duos with model number SM-G800H. The owner of the smartphone is in Russia and they have also uploaded some screenshots to show that the update has indeed rolled out, although we don’t read Russian, so we’ll take their word for it. Software version MMB29M.G800HXXU1CPI5 seems to be rolling out at least in that region.

Users who receive the update will of course enjoy all that we’ve been enjoying for the past year or so, like better notifications and permissions management system, Google Now on Tap (which has also evolved into something different in Nougat), the addition of Android Pay, a personalized lock screen message, Doze to help you manage your battery life, and a while lot of other things.

No word yet on when the Marshmallow update will roll out to other variants of the Galaxy S5 mini and when it will come to other regions as well. But it probably will come soon, unless Samsung decides to not do so or wishful thinking, might even get it straight to Nougat. Don’t hold your breath though.