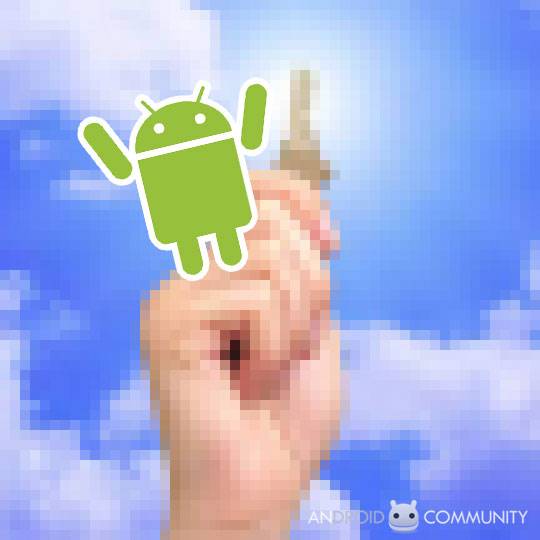 Anyone with their eyeballs on the mobile market as a whole wont be too surprised at the tip we’ve just received on a few URLs hidden in the framework of the web-based Android Marketplace. As you may already know, you can now access the Android Market by heading over to http://market.android.com/ – this version of the market allowing you to download apps directly to any number of devices you choose, all of this over the air. What you might NOT know is that there are several URLs currently functioning that point toward a potentially gigantic growth potential in the market in several new forms of media for Google.

You may have seen this coming if you’ve considered such situations as Google releasing their very own eBooks for Android app, or the Samsung Galaxy S 4G coming stocked with the movie Inception. Seen what coming, you ask? Why, sections in the Android Market addresses pointing to music, movies, and books!

Each of these addresses of course still points toward the main frontpage of the Android Marketplace, but when you type any other word inside that last set of slashes, you get a 404. What does it all mean? War! — thanks to our pal Fragger for the tip on the addresses.

UPDATE: we’ve just received word from our brand new best buddy g123k who was apparently standing right next to us at this years Mobile World Congress where he was adventurous enough to click around in Honeycomb down to the Android Marketplace where he noticed no less than a brand new “Books” tab. Fancy that!

NOTE: We originally received the news in this post as a tip, but have now realized that the news basically certainly originated at a post made by our good pals Android Guys — note to tippers: if you find news on another site, please let us know rather than just giving us the news – we want to give credit where credit is due! 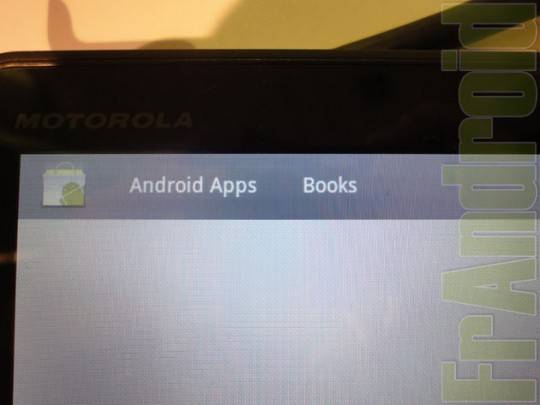