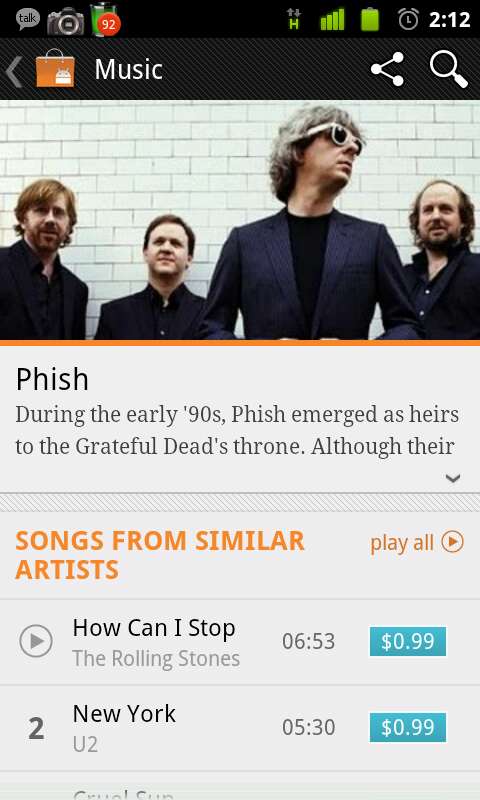 Google Music support and purchases was just announced at the “These Go to Eleven” event by Google yesterday. As I’m sure many of you already are well aware of. Many of us scrambled to test the new goodies and updated to the Google Music v4.0 app but that is just the music player. We can now search, preview, and buy music right from our Android phone but I’m sure many are wondering how since it’s still not available in the market. Apparently it is rolling out in stages because a few of us have full access, while most don’t.

In the image above you can clearly see on the far left that “Music” is now an option on the market homepage. We have full and complete access to the entire Google Music library as Google’s intended. I have more devices than I’d like to count here and only one has the new Music tab, the rest still don’t. It appears that no Market update is needed. I have the same and latest official v3.3.11 from Google on multiple devices. The new Google Music appears to be completely server side and no update to a newer Android Market version will be needed. 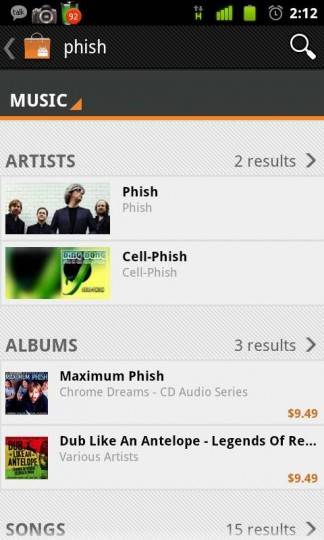 Usually we’ve have some sort of APK that you could download with the new Market and enjoy the changes but it appears that this is completely on Google’s servers and will be rolled out to devices over the next few days as they mentioned during the event. So sorry, you’ll just have to wait until your device(s) have access. I only get it on one of mine so we’ll see when the rest finally get access.

Apparently Google will be pushing this over the next few days, they didn’t want to give everyone access at the same time because it would be a flurry of purchases and downloads and most likely cause some serious slowdown or lag. For now you can access that part of the market by being directed through the Google + app to buy and enjoy music offered by Google. Otherwise you’ll sadly have to wait until your device receives the option in the market. Don’t worry as it should arrive any day now. — Thanks Simms