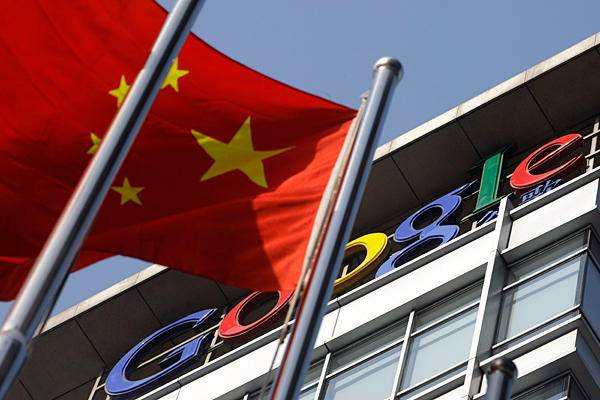 In the latest in a long line of infighting between the east’s greatest political power and the west’s technology supergiant, the Android Market web site and Android’s native Gmail app went silent on Sunday for most of China. The blackout seems to be over now, and access has been restored for Chinese Android users. No explanation has been given by Chinese authorities.

Chinese Android users don’t have access to an app-based Market like the rest of the world – they’re restricted to a web-based Android Market similar to Android.com. Google’s services are heavily regulated and censored in the authoritarian nation, though not for lack of trying. Hacks into Chinese dissidents’ Gmail accounts by persons unknown (wink) are common, and according to web service Great Firewall of China, the webmail service is still blocked in all of mainland China.

Assuming that the outage was initiated by the Chinese government, there are some very pointed reasons why they’d restrict access to the Android Market. First of all it’s yet another vector for non-sanctioned information to get into the hands of the Chinese public. Nearly all web traffic in China is monitored and censored, and while the Chinese version of the Android Market must conform to these rules as well, there’s nothing stopping the government from simply shutting it down on a whim. Some are speculating that the outage was a political move in response to Google’s support of Tibetan spiritual leader the Dalai Lama, who took a “virtual trip” to South Africa with Google’s help this weekend.

Relationships between Google and the Chinese government have been strained (to say the least) for the last 18 months, ever since Google announced a major hack into its servers emanating from China. Google withdrew its search service from the mainland in response to avoid their search results being censored, and now directs Chinese Internet surfers to google.com.hk, where searches are currently not being censored. While Google continues to provide service to Chinese Internet and Android users, it’s tenuous at best – there’s nothing stopping the Chinese government from literally flipping the switch on its services.