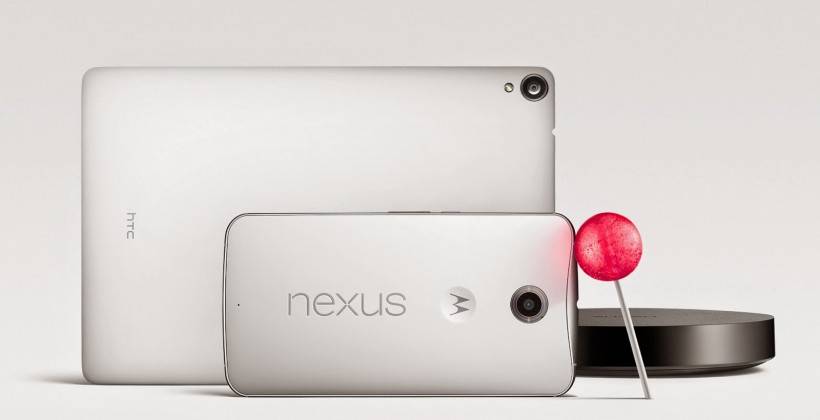 Much has been said about kill switch especially after the California kill bill switch passed the State Senate last May. Apple went ahead of Google last year by introducing Activation Lock as opt-in but the feature was made made opt-out for the new iPhone 6 Plus and iPhone 6 phones. We learned back in June that Android would be getting its own kill switch feature soon and it has arrived together with the Android Lollipop.

With Android Lollipop having the kill switch feature, thieves would be discouraged to steal Android smartphones now because they would be useless. Phone owners still need to enable “kill switch” though to make sure the phone will reset to factory settings once it is out of his hands.

The handset requires a password and a Google ID to completely wipe the content. This kill switch means smartphone thieves would have a hard time wiping the phone clean before it can be used or sold. This is great news for Android users but unfortunately, the feature is still opt-in. Android device owners need to make sure this kill switch feature is enabled to their phones would be less attractive to the thieves and gadget snatchers.

Another problem that we see is that it is more effective when phone screen is locked. This means when phone is unlocked and is currently being used, then suddenly snatched, the thief can easily disable the kill switch.

Google is not the only one trying to bring kill switch to Android phones. Remember McAfee adding the feature to LG G3 phones? That was a good call for LG to do something on its own and not wait for Google to add the said feature on Android. We’re hoping too that CTIA’s Smartphone Anti-Theft Voluntary Commitment policy will finally be in effect and more tech companies to add the “kill switch” feature.

Maybe we just need to wait some more and be patient. After all, the California bill SB 962 will be effective in July 2015. This means all smartphones marketed in California must have the “kill switch on” as default. Apple has offered the feature last year and Google is now bringing it together with the Android Lollilop but must be enabled first. Microsoft should add the feature to Windows Phone as well. BlackBerry is not part of the kill switch group though. 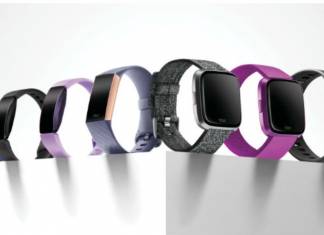