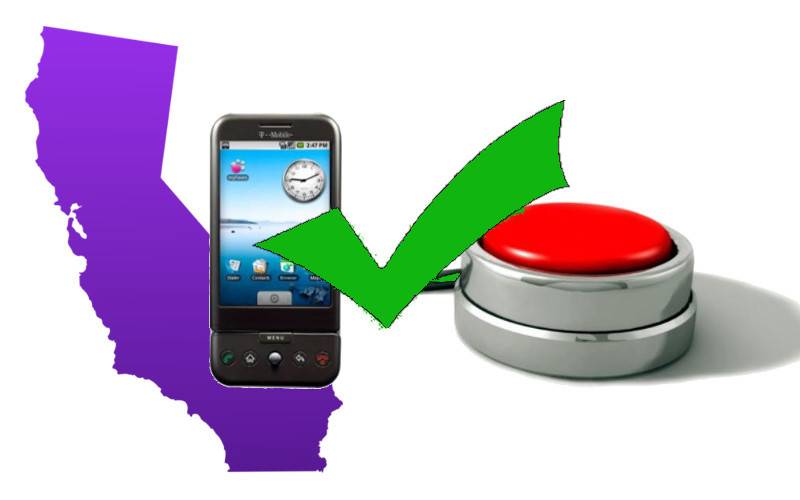 With 26 for and 8 against, the State Senate of California went beyond the required 21 votes to get the “kill switch” bill cleared. Now the final word rests upon California Governor Jerry Brown to make it into a law.

Last February, California Democrat State Senator Mark Leno, with the backing of San Francisco District Attorney George Gascon, introduced a bill that would mandate smartphones sold within the jurisdiction to come with the contentious “kill switch” feature. The proposal was first shot down in April when proponents failed to muster the needed numbers. Now, however, they finally were able to push through. Apple and Microsoft, who initially opposed the bill, has seemingly backed down from their position but did not comment on the change of heart.

The bill might seem a bit redundant now that the CTIA, the biggest opponent of the anti-theft measure, has practically given way. Last month, it announced its new Voluntary Commitment that would require those who would sign the commitment to have such features readily available. However, there are two important differences between the bill and CTIA’s program. As the name implies, the commitment is purely voluntary, though binding once committed. The bill will require any smartphone to carry that feature. Second, CTIA’s policy only requires that manufacturers and carriers would not hinder users from enabling or downloading the features. California’s bill, on the other hand, would require that the feature already be enabled from the get go. It should be noted that the kill switch bill only covers smartphones and not other mobile devices like tablets.

There are, of course, still dissenting opinions on the matter. Some lawmakers felt that such a heavy-handed mandate would discourage mobile device companies from doing business in the state. Others are also worried about repercussions for smartphone retailers. Should an honest mistake result in a batch of deliveries meant for another state, which would not have the kill switch feature preinstalled and enabled, retailers could be facing fines of up to $2,500, at least according to the current form of the bill.