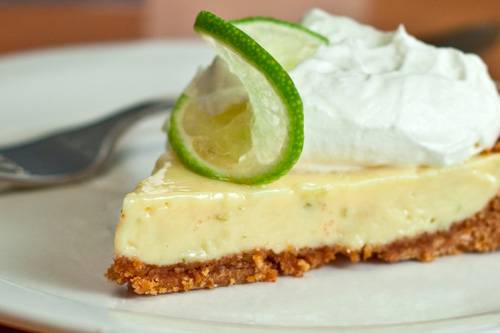 The latest update to our favorite mobile OS has only been here a few weeks, and we’re already starting to see signs of the next version by Google. Android 4.3 Jelly Bean was announced and released two weeks ago by Google on their new Nexus 7 tablet, but we’re also expecting to see the next major update to Android this year. That being the “K” release.

Following their usual alphabetical order for updates, named after tasty deserts, Android Jelly Bean is soon to be replaced by what most believe will be 4.5 or 5.0 Key Lime Pie. Well, today we’re seeing our first glimpse of that actually out in the wild. A Nexus 7 and Nexus 4 both have been spotted over at the Chromium Bug tracker running a brand new, never seen version of Android.

Just like all build versions of Gingerbread started with G, and latest updates like Android 4.3 Jelly Bean started with J (like JWR66V and JSS15J) latest information has revealed a set of devices running Android version KRS36B, with the K being the important part here. This is the next version of Android, which is rumored to bring some major design overhauls into our world.

Whether it ends up being Android 4.4, or bumped up to Android 5.0 one this is for sure, the next version of Android will start with a K. It’s been basically confirmed as Key Lime Pie, but anything is possible until Google makes it official. We’ve heard nothing but rumors at this point, and were expecting KLP to arrive at Google I/O in May, which obviously didn’t happen, so this is rather exciting. 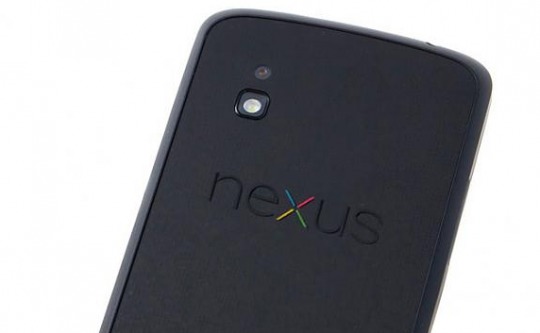 Hopefully we’ll see a new version of Android Key Lime Pie running on a Nexus 5 come this October. Which would replace the LG Nexus 4 that hit the streets last year around the same time. That’s our guess.