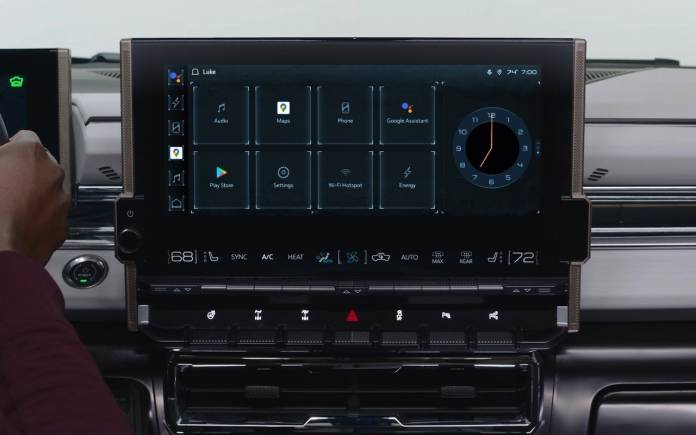 Today is a special day for those in the Android community. Google is opening its virtual doors to the Google I/O 2021 tech conference. We have several ideas of what to expect but we didn’t really quite think about Android Auto. This category still has a long way to go but we know Google and the Android for Cars team are already on top of this business. New products and services will be announced including Android Auto Metric, the Digital Car Key, and Fast Pair.

More will be revealed in the coming days but for now, let’s focus on what is available. There is the Android Auto Metric that tells us the system can now be used in over 100 million cars around the world. A number of car brands has started using Android Auto including Ford, Honda, and GM. Android Auto wireless is also now supported and we can expect more cars will receive the same.

The Android Auto team is introducing the Digital Car Key. The idea is that in the near future, you can lock-unlock your car and even start the vehicle from your Android phone. It will be ready with Android 12 OS and with Ultra Wideband (UWB) technology.

You phone is your digital car key. BMW may be ready with the first vehicle. It will work with UWB but it can also work with NFC-enabled car models and your phone with NFC but may only limited to unlocking the door.

Someday, the digital car key can be shared with your family and friends remotely so they can use your car even if they don’t have the actual car keys. Initially, the feature will be available on select Pixel devices and Samsung Galaxy smartphones. 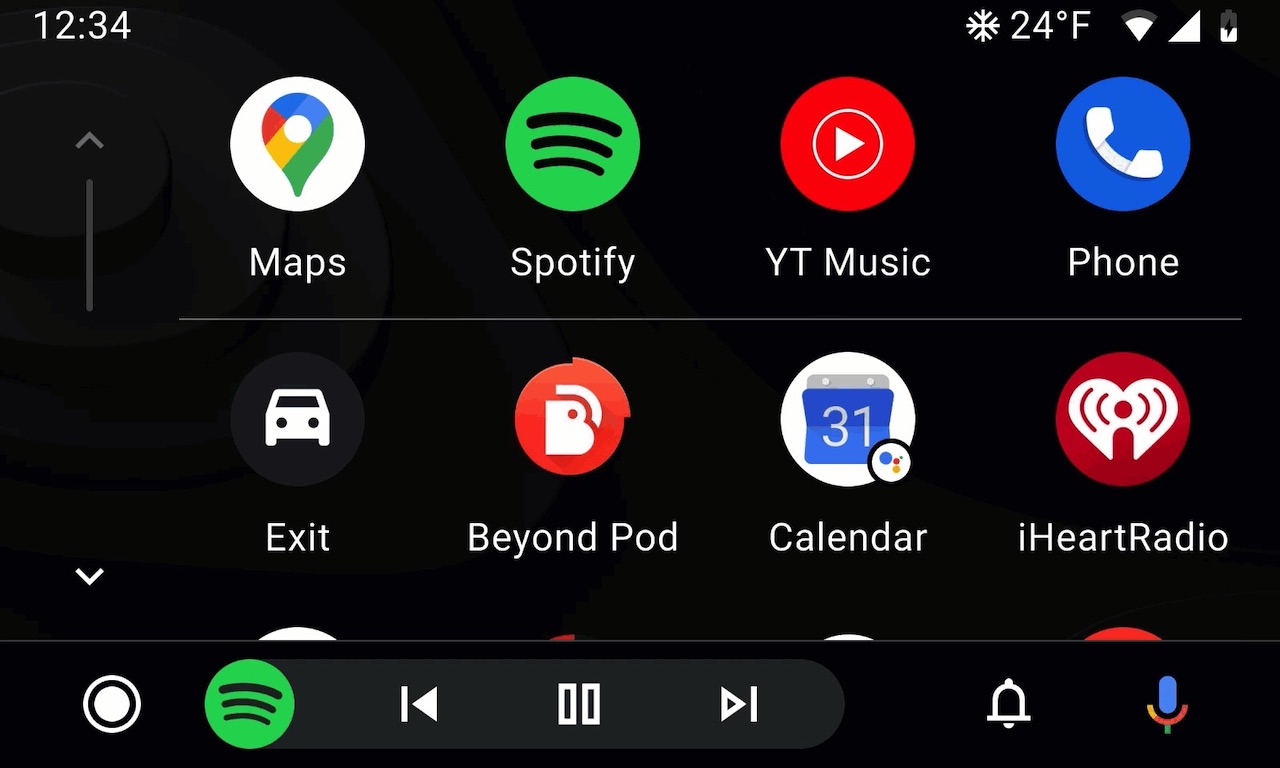 As with most Android devices, Fast Pair is also now available on Android Auto. This means faster and easier connecting with Bluetooth devices or to your Ford or BMW car.

The Jetpack will be extended for the Android for Cars App Library so it can support Android Automotive OS. More apps will also be available from Spothero, Chargepoint, Flitsmeister, Parkwhiz, Sygic, and Plugshare.