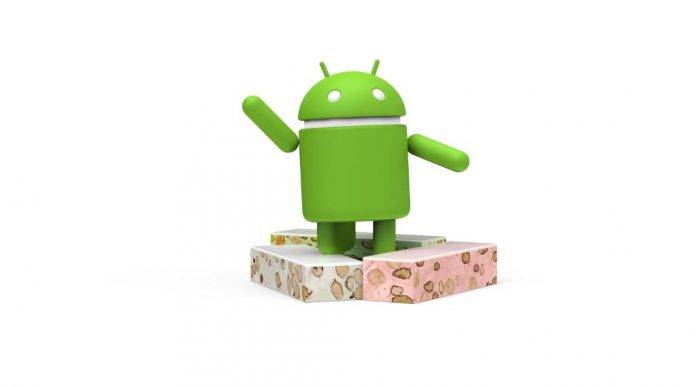 Last month’s Android distribution numbers saw a continued growth of usage for Marshmallow and Nougat. But what is this? September rolls in and we see a microscopic dip in Marshmallow’s usage numbers while Nougat usage continues to grow. It looks like it’s time for Android Nougat to take on the mantle.

Android Marshmallow is still the most used Android version at 32.2% of all Android users (32.3% last month). Lollipop follows at 28.8%, but is still on the decline coming from last month’s 29.2%. Android Nougat usage continues to grow, steadily coming up to 15.8% of the Android market, another 2 percent growth from last month’s numbers. 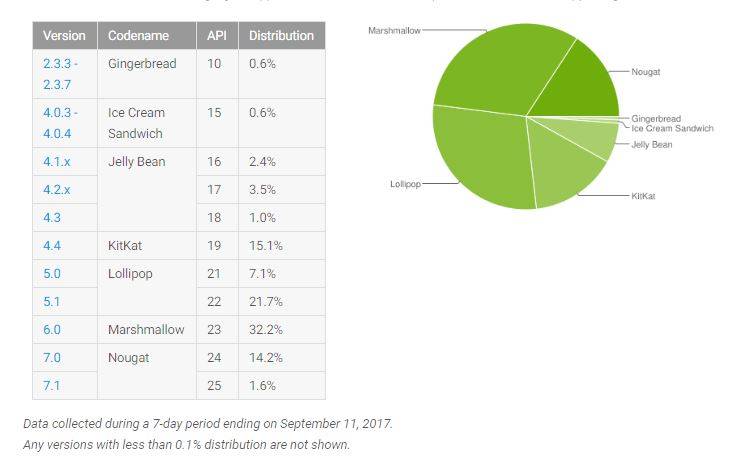 It will soon be time to say goodbye to Android Gingerbread and Ice Cream Sandwich (both at 0.6%), as Android distribution numbers will not reflect any version with less than 0.1% usage. In that sense, you can understand why Android Oreo is still not reflected on the numbers, because the usage of Android’s newest version is still very minimal at this point.

Count another two or three months before we start seeing Android Oreo in the charts. Is this the start of Marshmallow’s decline in usage? It probably is. Nougat should break into 20% usage in no time at all.