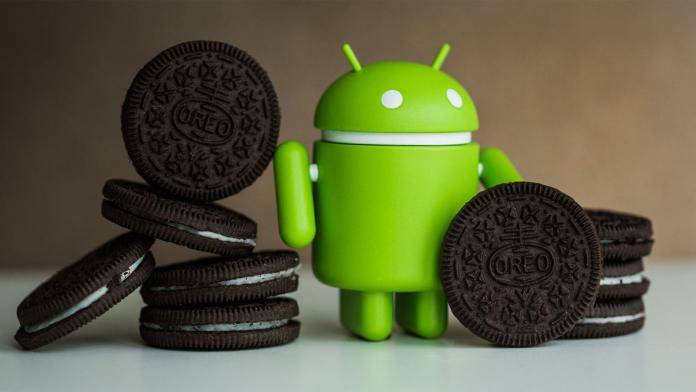 It was in February when Android Nougat finally beat Marshmallow as the most used Android version, but beating Android 6.0 by a mere 0.4 percent. Nearing the middle of the year, that is no longer the case, as Nougat has become the undisputed top dog of Android versions, while Marshmallow is slowly on the decline. Android Oreo is slow to catch one, but at least there is some growth to speak of in the usage of Android’s latest and greatest.

Android Nougat tops the distribution chart – both versions (7.0 and 7.1) getting 30.8% of all Android users. When you think of all the Android devices and users in the world, getting almost a third of that ginormous number is indeed an achievement. Marshmallow usage is on the decline, getting only 26% share of the pie. 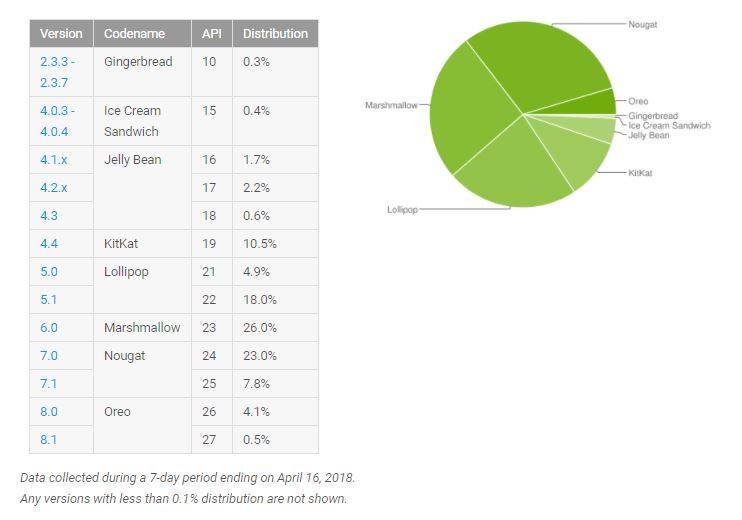 Android Oreo is slow to gain ground, and this is testament to how great Nougat has been. Oreo moves to 4.5% of all Android devices out there. At the bottom end, Ice Cream Sandwich and Gingerbread are still holding on to existence. Google stops counting if a version doesn’t hit 0.1% of the total, and the two ancient versions have been at 0.3% for a number of months now.