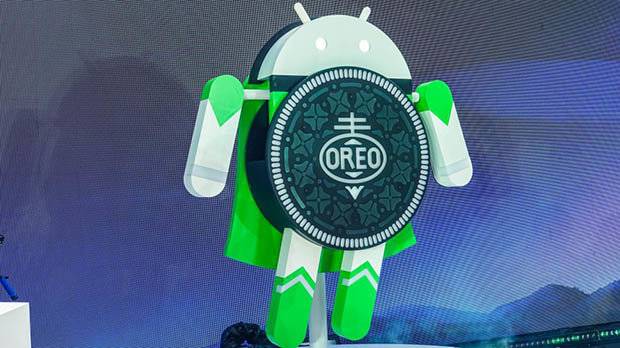 Android Nougat is finally king of the hill, as far as usage numbers are concerned. It was a relatively speedy ascent for Nougat, with usage of Android 7.0 or better spreading fast and coupled with the gradual migration of Android Marshmallow users to newer versions. So starting February 2018, expect Nougat to reign in the distribution numbers for quite a while, since Oreo will have to hustle a bit to catch up.

The beginning of this month shows Android Nougat – both 7.0 and 7.1 versions – at the top of distribution numbers, taking a 28.5 percent share of all Android users, an increase of over 2 percentage points from last month. Marshmallow drops to being the second most used Android version, with a 28.1 percent share of Android users. We don’t have the numbers to show for it, but it feels like Nougat climbed to being the top Android version at a very speedy rate, probably the fastest among modern Android versions.

In other news, Android Oreo finally breaks the 1 percent barrier, gaining 1.1 percent of all Android users and devices. Android Lollipop (24.6%) and Android KitKat (12%) show steady declines. At the bottom end of the table, Android Ice Cream Sandwich and Android Gingerbread are holding tight for dear existence, but it shouldn’t be long before we see these legacy versions off the table.

Expect Nougat to remain at the top for a good while, but also expect Android Oreo usage to grow exponentially as the months roll by, especially when MWC 2018 kicks in and all the people start buying new devices that will obviously run Android Oreo.