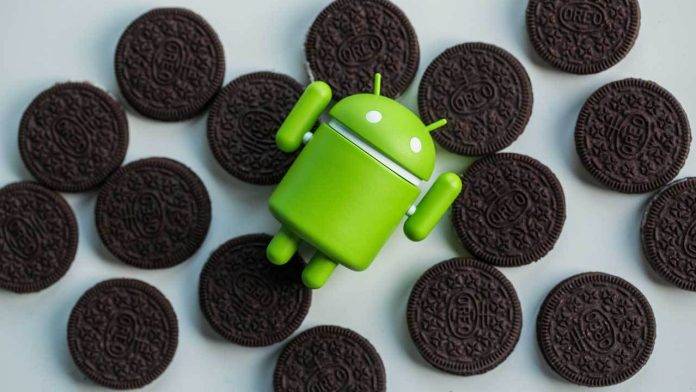 We closed 2017 looking at Android usage numbers showing that more and more people are jumping over to Android Nougat. The last quarter of 2017 saw a consistent increase in Nougat usage, while the same quarter also saw the first dip in the usage of Android Marshmallow – current king of Android versions. What does the New Year bring us? All good things, we hope.

At the beginning of the year, we are now seeing that although Marshmallow is still top of the pile at 28.6% usage, Android Nougat has closed the gap considerably over the holiday period, and is now sitting just a 2 percentage points below at 26.3%. Running third is Android Lollipop at 25.1%. 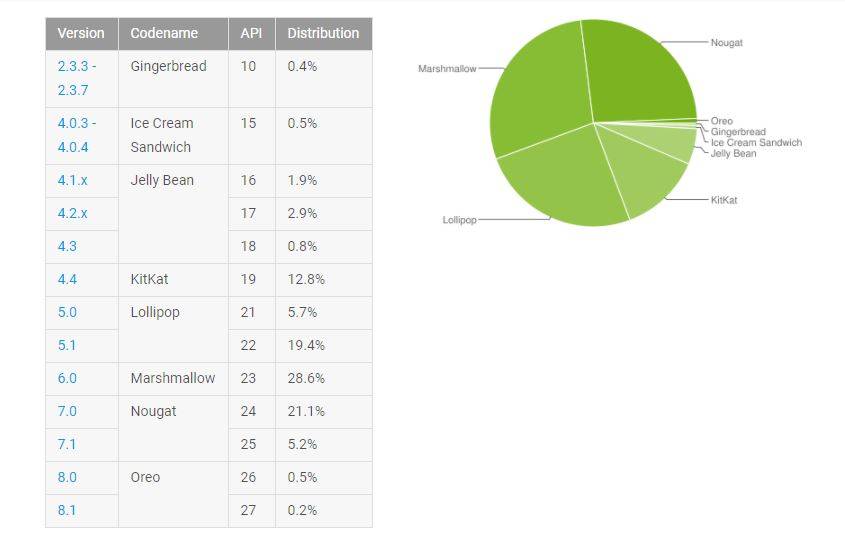 Android Oreo usage is still slow to build up, gaining only 0.2 percentage points from last month (now at 0.7%). It will likely be 2 more quarters in 2018 before we see significant changes in the numbers for Android Oreo. At the bottom of the pile, Android Gingerbread (0.4%) and Ice Cream Sandwich (0.5%) are still holding on for dear existence, quite literally.

After CES 2018 and the Mobile World Congress in a month’s time, we should see some numbers shift in the tables. For now, that’s how users are picking which Android versions they want.