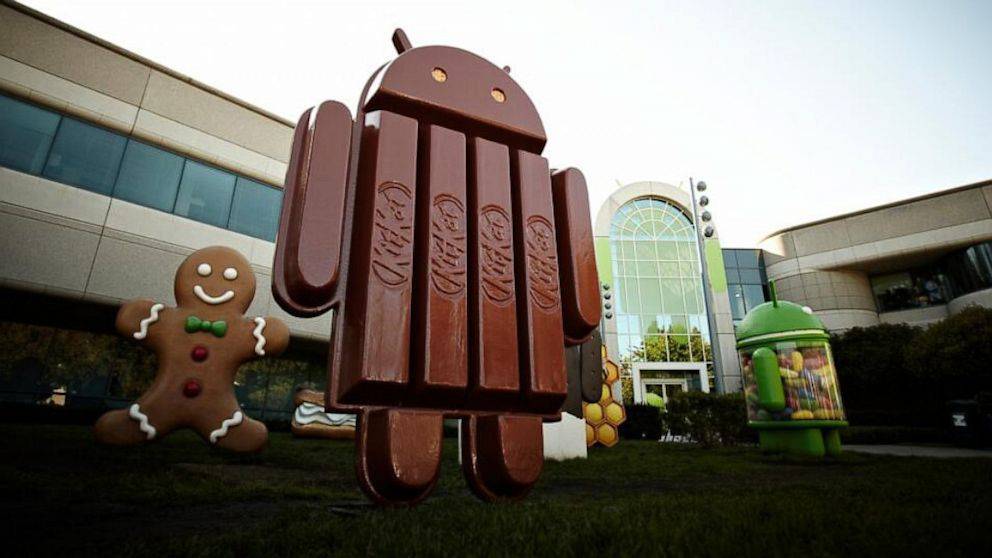 As a monthly 7-day data collection on Android platform distribution statistic, Google has published the August number – with Android KitKat 4.4 passes 20 percent, now at 20.9 percent. The gain in Android KitKat version is not because of the older Froyo or Gingerbread, but from the reduction of Jelly Bean and Ice Cream Sandwich version.

Google did not reveal how many devices it has tracked, while Android Froyo 2.2 continue to maintain at 0.7 percent like last month, its market share should be slowly reduced with more Android smartphones running on KitKat available in the market. Surprisingly, Gingerbread (2.3.3 – 2.3.7) market share has increased 0.1% at 13.6 percent, probably due to more Gingerbread devices “checked in” to Play Store this month.

Since September 2013, Google will not include Android version with less than 0.1 percent market share. Android devices before Android Froyo 2.2 are not detectable too due to the old Google Play Store app. So far, only Android 3.x Honeycomb is eliminated from the list. It looks like Android Froyo 2.2 will be the next Android version that we will be missing, but probably not before we welcome Android L in the market share distribution chart – which will be rolling out in the next 3 months.