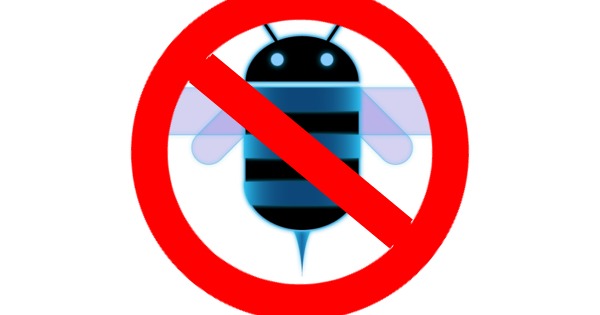 KitKat rises, to use the almost cliché phrase. As of June 4, Android 4.4 has risen steadily beyond the 10 percent mark, while Android 3.0, the ill-fated Honeycomb release, has disappeared from the charts completely.

The adoption of Android 4.4 ever since its launch has been quite phenomenal. After a rather slow start, the latest Android version doubled its figures in the April statistics, from 2.5 percent to 5.3 percent. It has been rising steadily, with more and more devices, both new and old, getting updated and more new devices coming with Android 4.4 out of the box. As of today, it has finally surpassed a milestone, now comprising 13.6 percent of devices in the market. Of course, this comes at the expense of other versions.

Android 2.3 Gingerbread, the oldest most used version, has gone down 2 percent. Not exactly a staggering amount, but it does mean it’s well on its way below the 10 percent mark. The trio of Android Jelly Bean still holds much of the pie, but it has gone from 60 percent to 58 percent. Quite interestingly, Android 4.1 has actually slid down quite a lot and Android 4.3’s adoption has risen, implying that at least those still on Jelly Bean are getting the latest. But perhaps the next most significant figure in this month’s chart is the one that isn’t there. Honeycomb has been removed from the list. Since Google doesn’t list versions that go below 0.1 percent, a figure it has maintained for months, we can practically mark this particular incarnation of Android as extinct.

The recent release of Android 4.4.3 might not do much to change the figures but the rollout of Android 4.4.2 to existing devices isn’t done yet, with some still catching up even as late as now. And there are still some devices currently baking in the rumor bin, most of which will hopefully be running Android 4.4 from the get go.