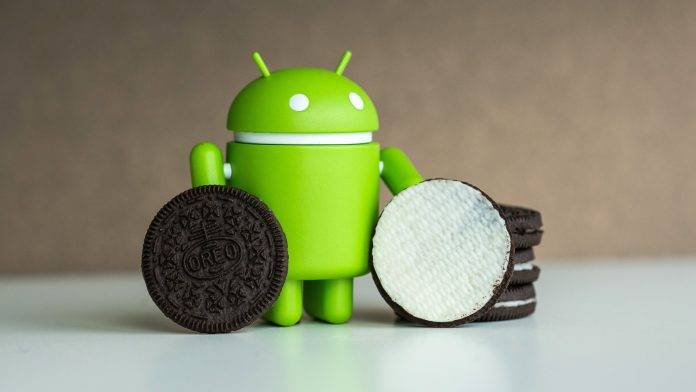 Last month saw Android Nougat capture a fifth of all Android users around the world, while Android Oreo still struggled to gain a foothold in the market. This month sees the continuing growth of Nougat usage – the only Android version that is seeing increase in usage in significant numbers.

The most used Android version still goes to Android Marshmallow, with 29.7% of all Android users still using the two year-old version. Android Nougat is fast on its heels and should overtake Marshmallow soon, as it adds another 3 percentage points from last month (20.6%) to have a 23.3% user share of the whole Android pie. 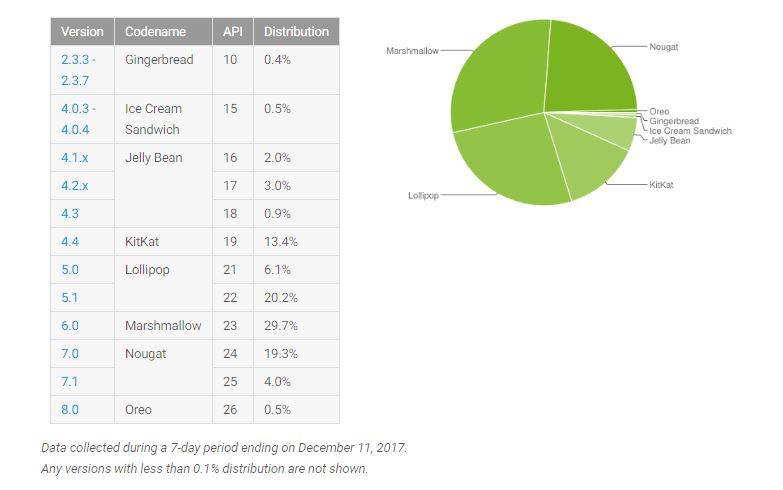 The increase in Android Oreo usage is meager, but the holiday purchases of new devices should help push Oreo’s January numbers. Meanwhile at the bottom end of the table, Gingerbread and Ice Cream Sandwich are stubbornly holding on with less than 1 percent of all Android users still using these old versions.

We need to watch out for when Android Oreo usage will pick up, but that might not be until Q1 of 2018. So for the meantime, Android Nougat is the impending heir to Marshmallow’s throne.