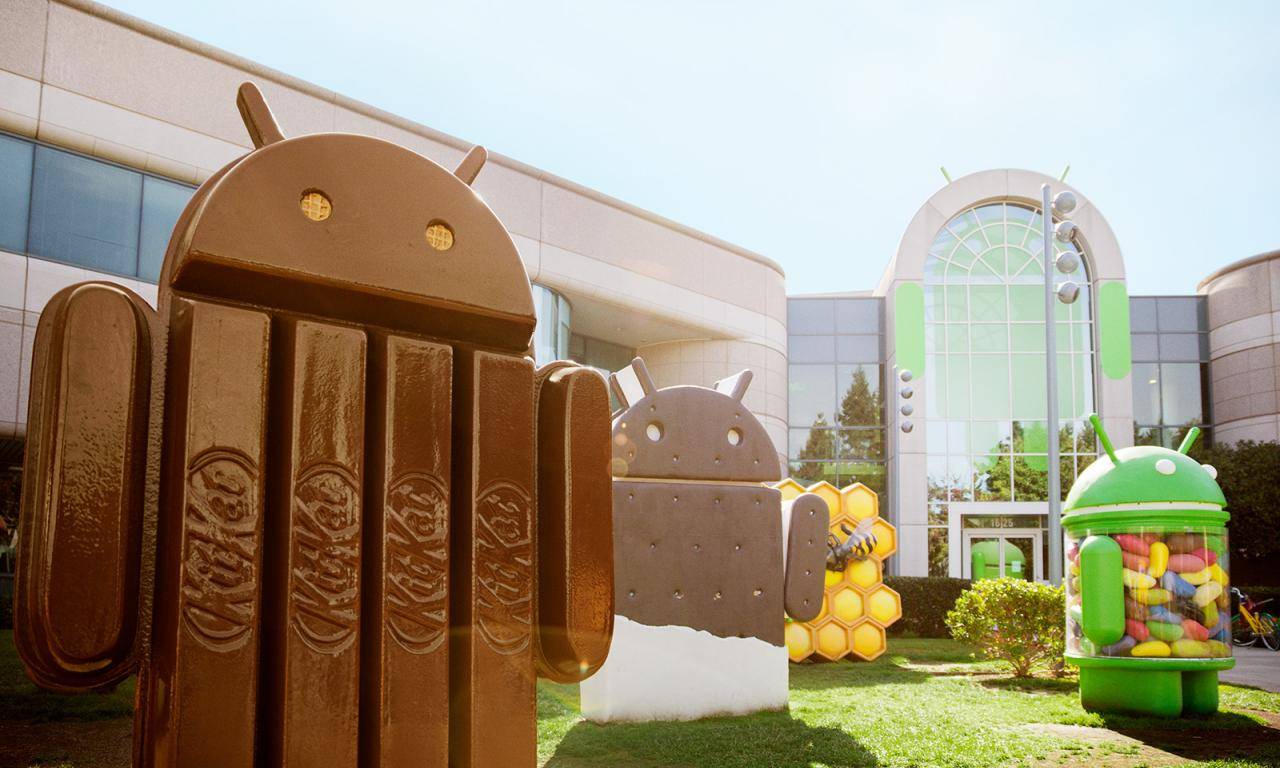 It’s that time of the month again to look back at how our favorite Android versions have been faring. Since January, however, there has been very little movement in terms of adoption though the basic trend in Android distributions still holds true.

Android Jelly Bean still remains king of the hill at 60.7 perceont, which is unsurprising considering it spans three major versions. But of the three, it is Android 4.3 that has experienced the biggest growth, from 7.8 percent to 8.9 percent. This could bode well as more manufacturers are now adopting the more recent Android version instead of holding back with Android 4.1.

And speaking of older versions, Android 2.3 Gingerbread isn’t giving way so easily, landing with 20 percent from last month’s 21.2 percent. Unfortunately, Gingerbread still represents a considerable amount of the distribution pie, leading developers, like BlackBerry, to still wrangle some support for the Android version.

Unfortunately, the promise of less fragmentation from Android 4.4 KitKat has yet to be fulfilled. Android 4.4 has risen again only slowly, but that is to be expected. The figures might suddenly surge once new devices running Android 4.4 finally come out of the woodwork, like the soon to be released Samsung Galaxy NotePRO and TabPRO tablets. However, we have yet to see a mid- to low-end smartphone running this Android version, which is advertised to work just as well on such resource constrained devices.