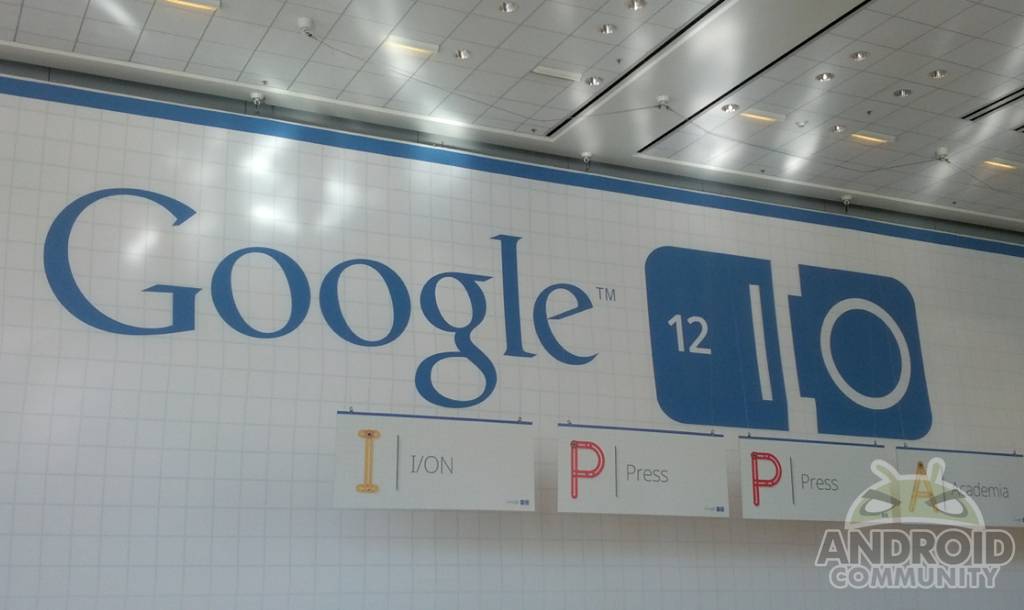 Today is July 1st and we can look forward to tons and tons of great news in the world of Android this month. Just like the past week, July will also be all about Android 4.1 Jelly Bean. A lot happened in the Android Community last week but we were pretty busy with a small event I’m sure you all heard plenty about — Google IO 2012. To start off this weekly review of Android news hit our Google IO Portal to get started.

Google IO was an awesome event this year. With tons of new devices, Android 4.1 Jelly Bean, a weird Nexus Q, and best of all — Google’s Project Glass skydiving right onto the roof of the Moscone West Center in San Francisco. What a ride it was all week, and we are sad that it had to end — I don’t even know where to start.

Jelly Bean!!! Google announced Android 4.1 Jelly Bean, showed off some of its awesome new features and improvements, showed us it’s buttery smooth, and then dropped the Nexus 7 Tablet on the world. They go hand in hand however, and both will be available to Android users worldwide in mid July. The Nexus 7 is up for pre-order as we speak starting at $199, and Jelly Bean AOSP will arrive in July too.

I could go on for hours about Google IO, Jelly Bean, and the Nexus 7 but instead just hit all the various links below for your dose of news. This week the DROID RAZR and RAZR MAXX also finally officially received Android 4.0 Ice Cream Sandwich, and I’m sure Jelly Bean is another 6 months away for you guys sadly. Acer dropped their new quad-core Tegra 3 1920 x 1200 True 1080p HD tablet in the Iconia A700 and you can see our review here.

Tons of exciting things happened this week for Android. The Bionic saw a leak of ICS, Google Chrome left beta and is available for all 4.0+ devices, HTC teased us the DROID Incredible 4G LTE will arrive sometime this week and more. In case you missed anything from one of the most epic news weeks for Android be sure and take it all in from the timeline below or check out the Google IO portal linked to above.

Who’s excited for Android 4.1 Jelly Bean, and what is your favorite new feature? Personally I love Google Now!