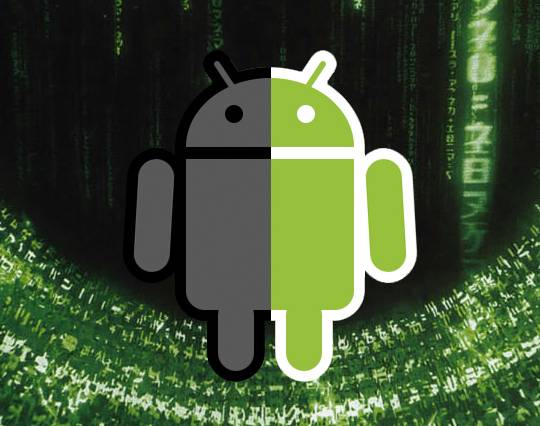 So have a look at the following, all you fearful for the future folks: the story we ran yesterday by the name of “Android Faces Massive Lawsuit at Hands of Oracle”? It’s been found to be partially BS. Not the title, mind you, since Oracle is indeed still suing Android and Google, but the contents of that post, as researched by Florian Mueller and perpetuated by us, that part’s been proven baseless by the Dev Connection, aka Ed Burnette of ZDNet. Take a peek at his findings and see what you think.

Ed Burnette, professional developer, saw what was posted yesterday and decided to do a bit of investigating himself. Upon seeing the terrifying accusations against the people working on Android, Burnette downloaded the same files Mueller had downloaded and came to the following conclusion: these files don’t matter.

First he notes that one set of files that were in question went by the following filenames: PolicyNodeImpl.java, AclEntryImpl.java, AclImpl.java, GroupImpl.java, OwnerImpl.java, PermissionImpl.java, and PrincipalImpl.java. Each of these files, Burnette notes, are in the unit test area which is not shipped with the end product because it is indeed a unit test. A unit test is a tool used internally to make sure of the quality of software before it’s shipped.

Next Burnette mentions a file named MMAPI.zip, a file found in a native code audio drivers directory for a particular type of chip set and one that he says appears to have been uploaded by mistake, and that it should have simply been deleted. Burnette in this case double checked the make files to be sure this file is not shipped with Android either – it’s not.

Finally, the first seven files with an Apache license attached to the top of each. Burnette notes that these files are published by Sun on their website for download by developers to help them debug and test their code. The odd thing about these codes is the Apache codes at the top which do not match with the original Sun codes. Burnette tells us that when the Android or Harmony developer used these files they must have, for some reason or another, decompiled and rebuilt them instead of simply using original files from Sun. After this happened, an Apache license (the one found by Mueller) must have been attached by an automated script (and attached incorrectly, mind you.) Burnette notes for these files that all of this doesn’t even really matter since, again, these files aren’t shipped with Android.

Burnette ends his findings with a fist-shaking wish at the world that he believes will not come true, that Mueller’s article will spread like wildfire while this rebuttal by Burnette will fizzle and die. Do not worry, Burnette, we’re not willing to turn our backs on Android that easily.

Now to see if anyone else figures out what Oracle is really talking about, or if they’ve got a case at all. 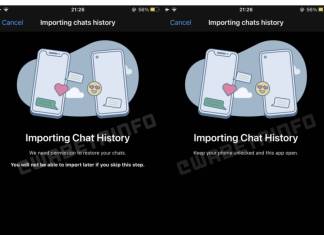