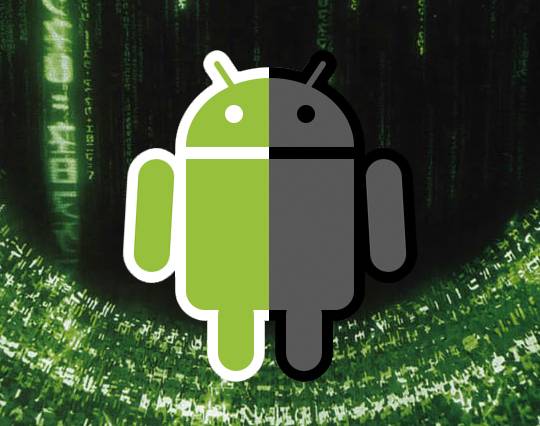 No, not the one in the Matrix, the one that owns Sun Microsystems, a group whose Java codes Google appears to have been using without proper authorization in both Android 2.2 Froyo and 2.3 Gingerbread. This case appears to have definite footing as IP expert Florian Mueller brings forth 37 files discovered in Android 2.2 and 2.3 that were labeled “PROPRIETARY/CONFIDENTIAL” by Sun, and had a copyright notice file saying “DO NOT DISTRIBUTE!” This could be big, big trouble for Android and Google.

Furthermore, Mueller found a few more files in Android which look very likely to have been decompiled from Sun’s original Java code. Earlier in this case Google has argued that Oracle omitted copyright headers from several of these controversial Java files – it not appears that the company may have replaced the original proprietary license with a GPL 2 header even though Oracle may not have authorized such an action.

“Google said in its formal response that Oracle had omitted “copyright headers”. That is correct, but now that I have seen two versions of the original file, I don’t think that the missing parts are favorable to Google. Actually, the opposite is true. Whether under a proprietary license or the GPL, the related code could not be legally relicensed under the Apache license by anyone other than the right holder (Oracle/Sun)”

Looks like this could be a gigantic bummer for Google, and not only just for Android – for the groups using Android to sell massive amounts of phones, aka manufacturers, distributors, mobile service carriers… everyone has a chance to get hit really hard by this, including the webpage you’re reading this on right this second, Android Community. No more Android, no more fun.