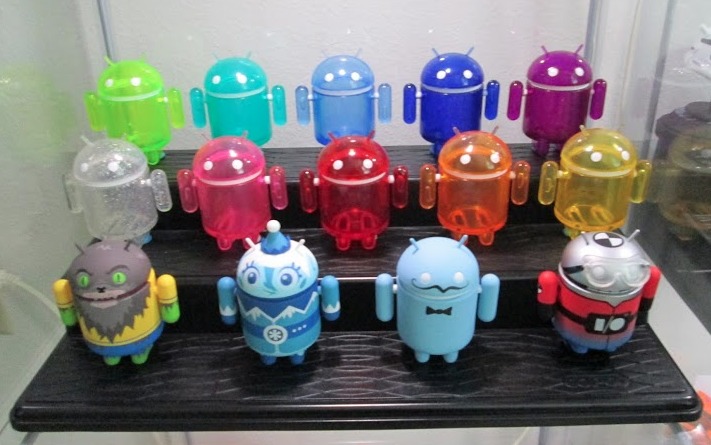 As much as we hear about Android fragmentation, especially as of late, Google has done an excellent job solving the “issue”. As we recently reported, Jelly Bean now surpasses Gingerbread as the number one OS installed, and the vast majority of users are on 3 major OS versions. Recently Android’s own co-founder and now Google Ventures head Rich Miner had a few words on the subject, and called it all “overblown” to say the least.

While speaking at a Massachusetts Technology Leadership Council earlier this week one of Android’s main parents had a lot to say about mobile, Android, and fragmentation. Obviously the fragmented OS argument has been pushed heavily by Apple, but as of today almost all users are on Gingerbread, Ice Cream Sandwich, or Jelly Bean. With Google’s latest release having the majority well over 40%, and that doesn’t count custom ROMs used by millions on older devices.

According to AllThingsD, Android co-founder Miner then mentions how “Us Techies” might know what we’re missing, but most users do not, and it really doesn’t impact Android sales. At the same time he states that while fragmentation is inevitable due to the wide usage and popularity, the entire issue has been completely overblown. And we’d have to agree. 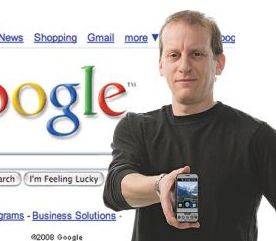 Miner, now head of Google Ventures which aims all of its focus on helping ideas and startups become successful, also answered some questions lately about what he looks for in a startup company. While speaking with GigaOM he mentions that while the product is important, the number one thing he looks for is the people involved with the company. Their vision and passion is just as important as their tech background.

Miner then goes on to talk about the 3 D’s. Design, design, design. As that’s a huge part of it, obviously, and he looks for the best of the best. The next main points Rich looks for in a startup company is if their product will solve a problem, and of course being friendly and open towards mobile. Anything in mobile is key these days, and he understands that.

It’s interesting to hear thoughts and comments from the creator himself, even though he no longer works on Android. So what do you guys think, is fragmentation still a big issue?