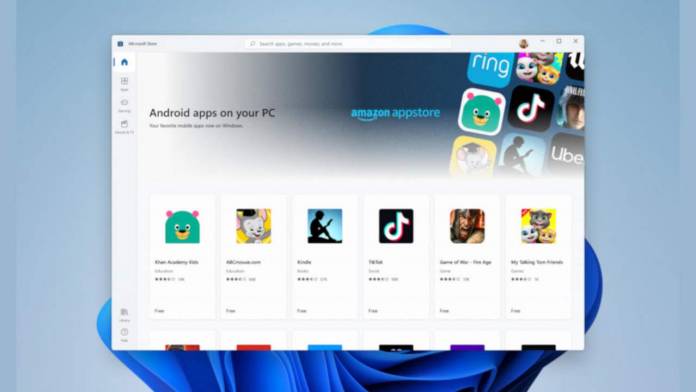 Android App Bundles will be the replacement for the APK format for all new apps published on the Play Store, starting August 2021. While on alternate Android app stores, the AAB format will not be implemented in a hurry, Amazon is making the first moves (other than the official Play Store) to adopt the new app publishing format. This doesn’t come as a surprise, since the upcoming Windows 11 is natively going to support Android apps courtesy of the Amazon Appstore.

To unify the whole ecosystem of Android apps on its Appstore, Amazon will actively support the AAB format, with no strings attached though. Developers will have the option to still publish their apps using the APK format which gives them some breathing space.

Developers will have this alternate option to host their new apps on the Amazon Appstore without the AAB mandate of the Play Store. This comes into play for small developers who don’t have the resources to instantly jump the bandwagon and start publishing their AAB apps.

According to the official announcement, the app submission process will remain the same for both the APK and AAB format to make things easier for the developers. Amazon has not announced the date for the support to land on their platform, it is expected to come any time in the next couple of months.

Common sense suggests the AAB compatible app support will land on the Amazon Appstore around the same time the Windows 11 stable version is released. This whole development comes as good news for developers who had no other choice but to adopt the new format for publishing their new apps on the Play Store.

It is a proactive step by Amazon that hasn’t got much to speak about the Appstore in terms of user experience. Since Microsoft shows faith in Amazon’s future commitment, it won’t be surprising if the whole user experience is beefed up to a new level on the store in the coming months.