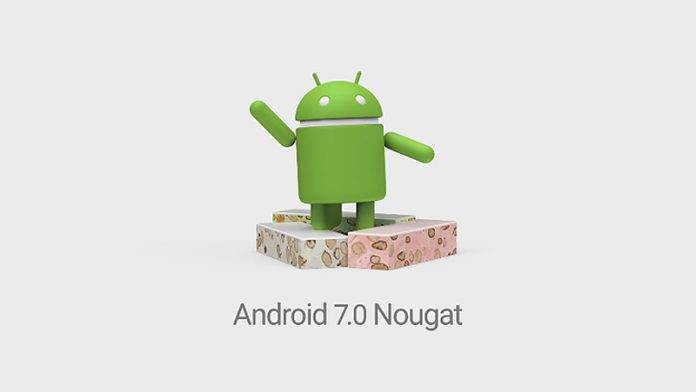 While Android is undoubtedly getting better and better at security, we still have news almost every week about a new kind of malware that attempts to break down Android security and compromise the integrity of your data. Most of these malicious attacks can be prevented by denying permissions and uninstalling the malicious app, but sometimes users are just too lazy to read the fine print. To that end, Google has actually set up a “panic detection” feature that should help us.

Sometimes we get too far into the installation process of a malicious app before we realize the danger. At that point, the malware may have hijacked the user’s screen and prevents the user from leaving the install process (perhaps by implementing an Accessibility Service to intercept all key events). But it’s good to know that your frantic tapping of the back button – while seemingly in vain – will actually help you. Android 7.1 or better detects frantic back button taps or presses, and brings you back to the Home screen where you can presumably uninstall the offending app.

There are requirements for this feature to be triggered, so if you want to go into the code details, check out the source link below. Simply put, the “panic detection” triggers when you press the back button four times in quick succession. Specifically, the taps have to be 300 milliseconds apart from each other for Android to consider it a “panic” event.

It’s good that Google is still looking out after our security, and frantic taps are usually the natural panic reaction. So file this in the things you now know about the Android operating system.