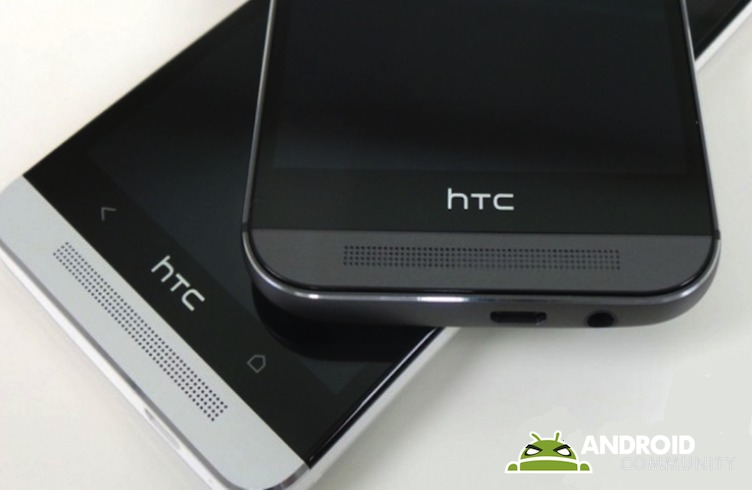 The HTC One M8 GPE received Android 6.0 early in November. That one came as a sweet surprise as the last we heard about the old One (M8) was in April getting Android 5.0 Lollipop from AT&T. Still no word when the One M9 will receive the Android 6.0 but we know rollout will begin anytime soon.

Earlier today, the company’s VP for Product Management himself, Mo Versi announced that the unlocked One (M8) is ready to get the Marshmallow update. Versi tweeted that “the update for Marshmallow will be sent out within 24 hours”. That’s great news for owners of the phone, or at least, for those in the United States.

Jeff Gordon, Senior Global Online Communications Manager at HTC, was quick to clarify that the Marshmallow update was only only “for Americas” when asked if the update will also roll out in the UK. Versi wasn’t clear that the update was only for one region but good thing Gordon responded.

According to Gordon, “other regions are on a separate Marshmallow update schedule” so those living in Europe, Asia, and other parts of the world will have to wait a bit. Hopefully, rollout will also be ready for all One M9 variants.

Expect to receive OTA notifications on your HTC One M8 anytime soon. If you can’t wait, just check system updates on your settings manually.