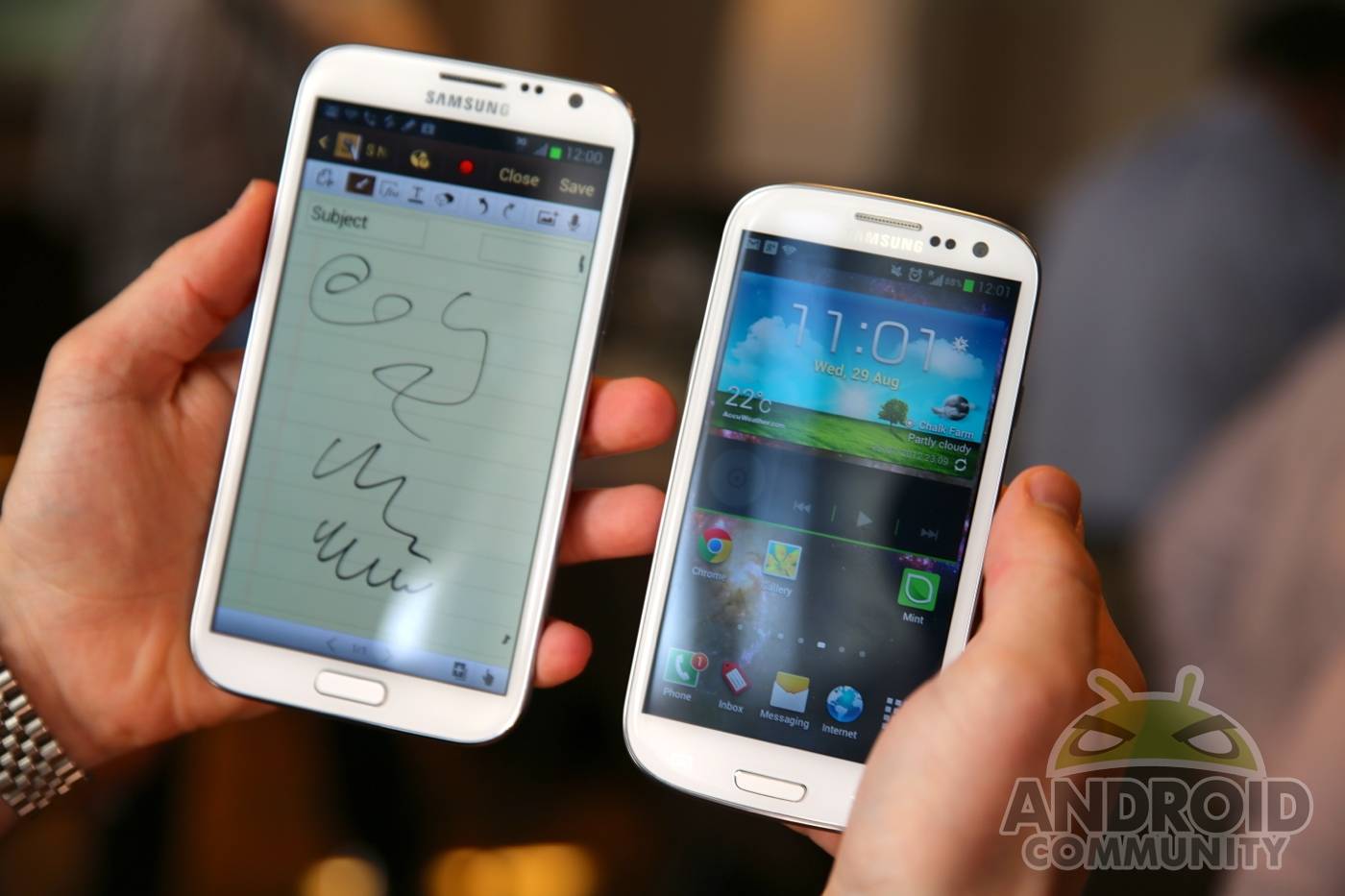 While many of us already assumed that the device would be seeing Android 5.0 Key Lime Pie, it’s still nice to get some sort of confirmation. Samsung Galaxy S III and Samsung Galaxy S III LTE owners should also rejoice because they’ve made the list as well. Of course Samsung has to upgrade the S III, or else it’ll have about 50 million angry S III users attacking them with hate mail and complaints.

Also on the list is the Samsung Galaxy Note 10.1 tablets, and the upcoming Samsung Galaxy Note 8.0 and GALAXY S 4 devices. So what will happen to the owners with the original Note and Galaxy S II devices? You won’t be upgraded to Android 5.0 (at least not officially), but your devices will be be updated to the latest Android 4.2.2 Jelly Bean update in the future.

The tipster also stated that this is only a pre-list and more devices could be added in the future. There is also a good chance Samsung will make an announcement for these devices during May’s Google I/O conference. So along with receiving the Android 4.1.2 update today (or soon at least), and T-Mobile Note II users getting their LTE chips activated, Note II users will also have Android 5.0 to look forward to.