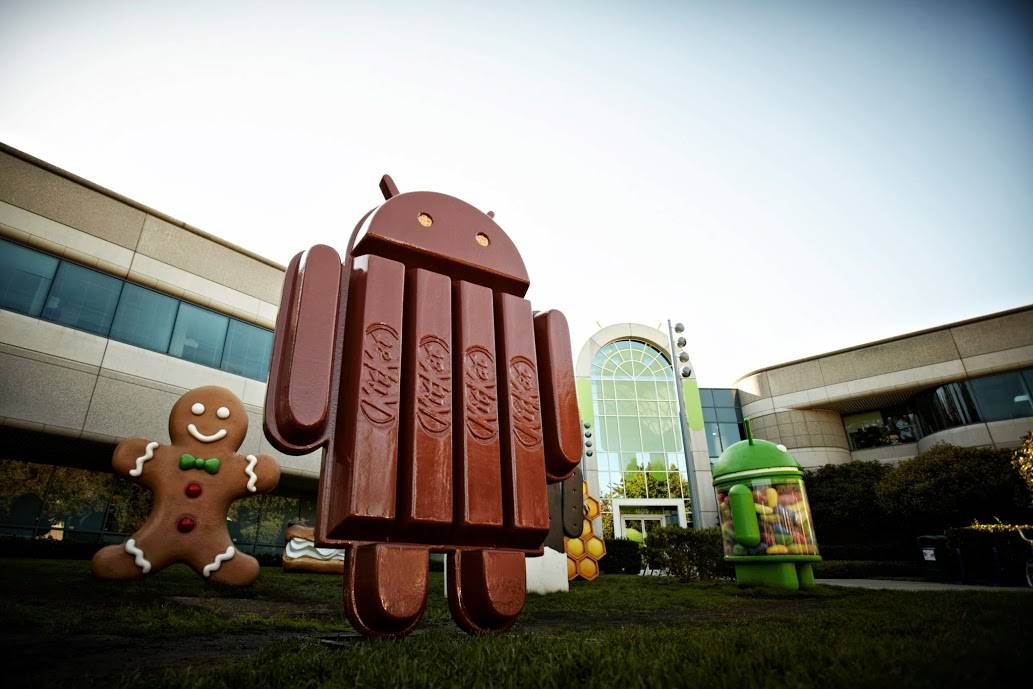 If you’re a bit concerned with those grey icons we’ve been seeing pop up on Android 4.4, you may not need to be. Myce, which seems to have their hands on an early build of KitKat, notes that “theming” may be a possibility.

It seems that, in this early build, there is mention of themes, which could make their way to the overall aesthetics of your device. We should also mention that this is a version of Android 4.4 that isn’t ready for prime time, and is bulky at 10MB of read only text. As it stands, we could be seeing a work-in-progress version of Android 4.4, or true customization in an Android build.

The screenshot you see below has a resolution of 1280 x 768, and blue icons. This suggests it was pulled from a Nexus 4, and further adds credence to the concept of theming. We’ve not yet seen the KLP logo in the navigation bar with blue WiFi and power icons, and coupled with the resolution, it seems like there is a version of KitKat running on a Nexus 4. 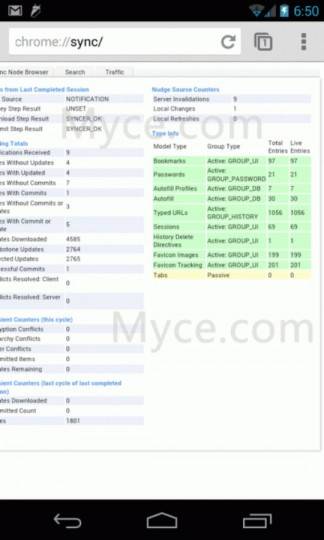 The previous Android 4.4 screenshot was a higher resolution, and said to be from a Nexus 5. Showing grey icons, many wondered if all color was lost from the notification bar. While we’re not entirely clear on what theming could end up meaning for Android 4.4, and we’ll get excited about theming when we see icon colors we’ve never seen before, but it’s a promising hint for those who aren’t crazy about bland grey running along the top of your screen.