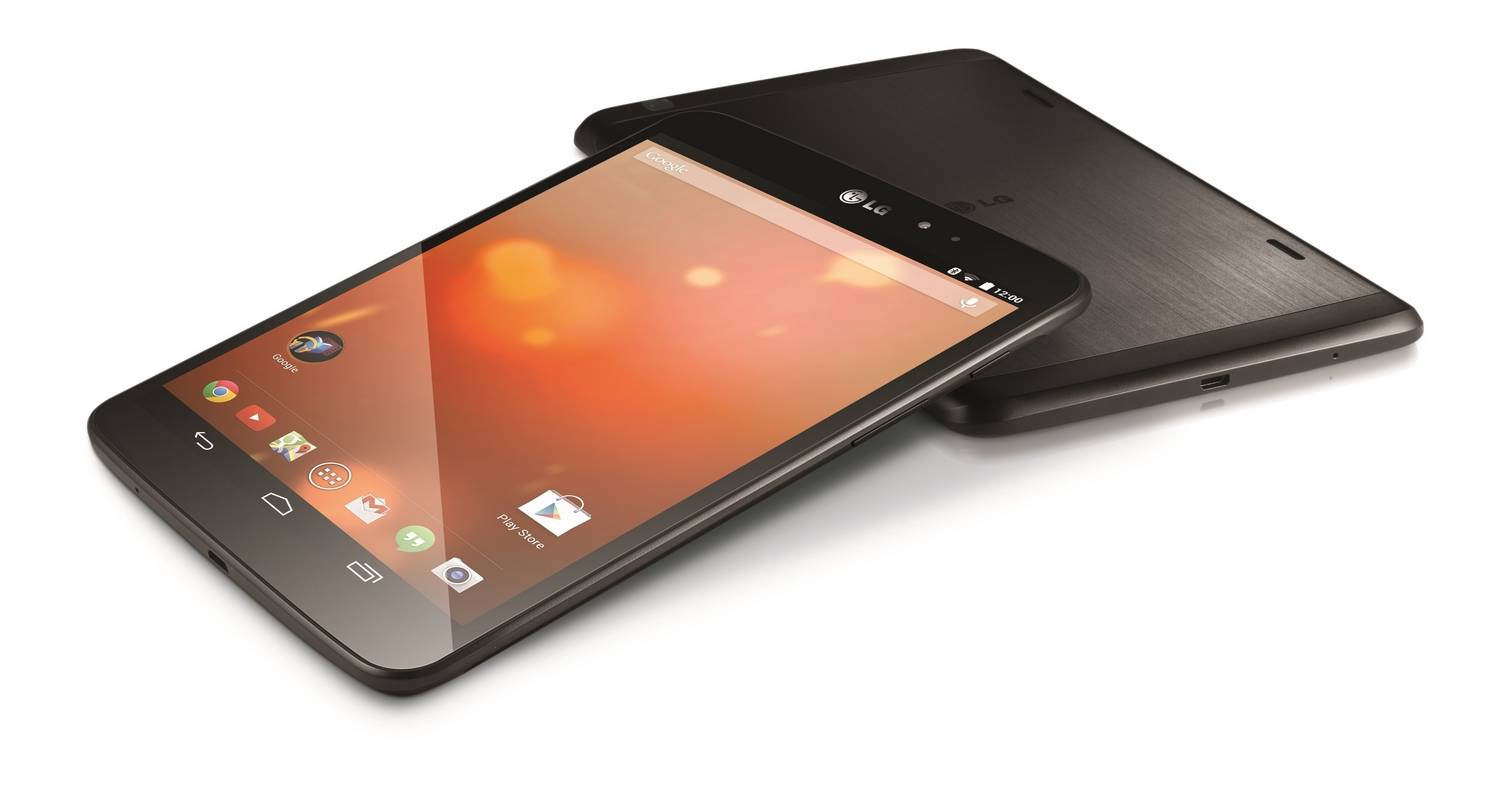 We’ve been talking about how slow the updates were rolling out for LG devices here, but it seems that the LG G Pad will no longer be part of those waiting for an update, as Google has released the update for the Nexus-style Google Play Edition tablet directly to Android 4.4.4 Kitkat, skipping the 4.4.3 rollout altogether.

It looks like it’s going to be a staggered rollout for the update, so it may take a while for the OTA update notification to get to you. If waiting is not a problem for you, then by all means, just wait for the notification and when it shows up, follow the prompts for your update. The OTA update file size is a little over 150MB, not a very big download so it will just take a few minutes, plus the time taken by the installation of the update itself. A big caveat for this is, your G Pad needs to be running 4.4.2 for the update to successfully install.

Android 4.4.3 was mainly a security fix, and the most you will get in terms of a facelift is probably the new look dialer. Android 4.4.4 is, according to statements from Google employees, mainly a security update as well. There was a fear that 4.4.4 was Google’s reaction to the Towelroot app, but that has been proved to be false.

So all in all, no major appearance and feature changes for this update, mostly security fixes. Nothing you can boast about to your friends, just that feeling of security that you’re running Google’s latest firmware for your device. If you fancy doing the update yourself, you can download the ZIP file for flashing from Google here, especially if you’ve installed a custom recovery on you G Pad 8.3.