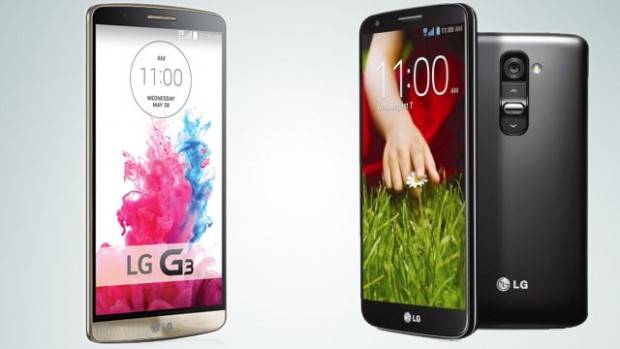 We like LG’s smartphones. With those clean lines and sexy bezels – especially on its current flagship device the G3 – what’s not to like? Well, there is the fact that the LG update machinery has been known to be notoriously slow in providing OS and firmware updates, which is why an XDA developer went through all the trouble of porting the LG G3’s Korean firmware into a custom ROM so that it can now be made available for the G2.

We think LG will ultimately bring the Optimus UI to its earlier devices, albeit probably after an eternity of waiting (we exaggerate, but you know what we mean). Thanks to XDA developer “OptimusRS” though, we don’t have to wait that long – that is if you’re ok with flashing your G2 with a custom ROM. But the incentive is that you get the heavily revamped Optimus UI, plus 4K video recording and the Magic Focus feature on your G2.

That should be enough incentive for most G2 users, who have had to deal with the G2’s ho-hum interface (some might go as far as to call it ugly). The custom ROM has been tested on all variants of the G2, bringing new software features such as the Split View, customizable lock screens, and Quick Memo. 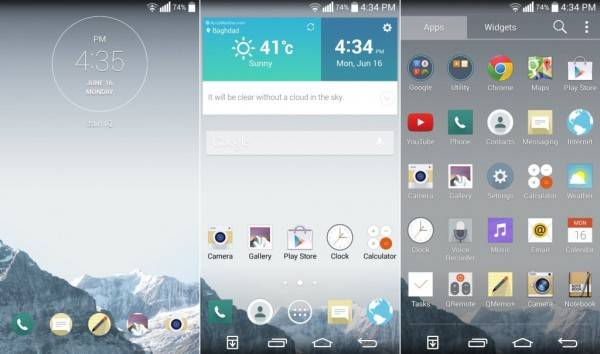 The caveat, of course, is that you have to flash your phone via custom recovery, which can be downright daunting for non-tech users. The custom ROM also requires root access for it to work. Our opinion though, is that the new port is worth all the hassle of flashing and getting root access, if only to give your G2 a breath of new life, so to speak. Meanwhile, some of us still breathlessly wait for the G3, whose Asia rollout is scheduled on June 27 and Europe to follow in July. No news yet on the North American release for the G3.