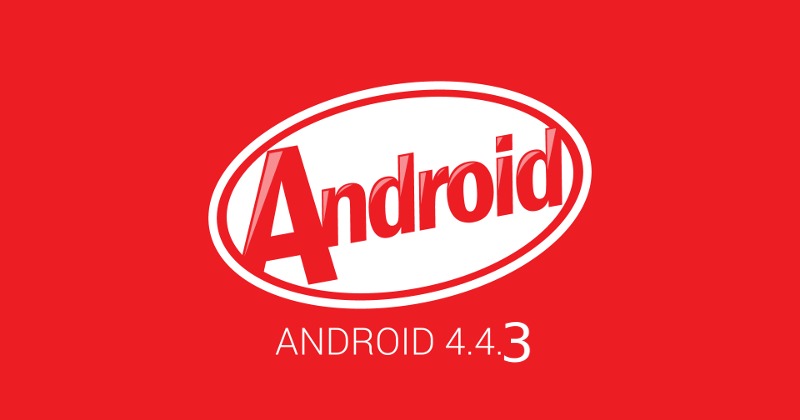 The anticipated next Android update is now official, but Android 4.4.3 won’t be the exciting next version that you might have been hoping for. Nonetheless, binaries and factory images bearing the new Android version are now up for the Nexus 4, Nexus 5, Nexus 10, and some versions of the Nexus 7.

There has been some speculation about what the next Android release will be. The version number 4.4.3 has been thrown around and seen here and there. With Google I/O so close, some have hoped that we will be seeing a major change. However, Android 4.4.3 is not that, as indicated by the very minor version number change. This release is made up mostly of bug fixes and performance tweaks, with very little in the way of new features or behaviors, which is as it should be. Nonetheless, it is still a very welcome maintenance update.

What is more notable in this release is actually what is not included. According to various early bird testers, the dreary picture painted by developer Chainfire regarding stricter permissions have not yet taken place. In particular, his latest analysis that a future Android version would prevent writing to the sacrosanct /system directory, even by rooted users and apps, has fortunately not come to pass. That said, his observations were based on code movement in the Android Open Source Project (AOSP), which does not always end up in the immediate Android release. Bottomline, it could still happen.

In the meantime, this new Android 4.4.3 version is now available as firmware images and binaries, mostly to be used for restoring Nexus devices to their pristine state. Nexus devices that now have those images include the Nexus 4 “occam”, the Nexus 5 “hammerhead”, the Nexus 10 “mantaray”, the WiFi variant of the Nexus 7 2013 “razor”, and the older Nexus 7 in both WiFi “nakasi” and 3G “nakasiq” models. Noticeably missing is support for the Nexus 7 2013 mobile version “razorq”, though that could arrive soon as well. With the code changes slowly trickling down to AOSP, it will only be a matter of time before custom ROMs begin churning out Android 4.4.3 builds as well.