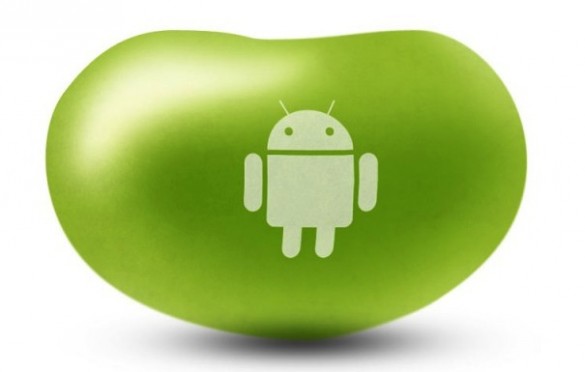 While we thought that Android 4.2.2 would only include some bug fixes and improvements to performance, it also comes with some nifty features as well. The Android 4.2.2 Jelly Bean update should be available through OTA for those of you who own a GSM Galaxy Nexus, Nexus 7 (Wi-Fi), and/or a Nexus 10. You can see the list of new features right after this jump.

One feature that’s included with the Android 4.2.2 update the new notification for app downloads. It will show you the percentage of the app downloaded as well as the estimated time before your app completes downloading. The new app download notification “uses a moving average that is weights 1:1 with the most recent 500ms sample,” if you want to get technical about it.

Another feature is an adjustment to toggles in the quick settings menu. If you long press the Bluetooth or Wi-Fi squares, you can toggle them on and off. Normally, with other power controls, you just have to press on the square to toggle the setting on/off, but this is still progress. There’s still a strange learning curve when it comes to the toggles. While you have to long press the Wi-Fi and Bluetooth squares to toggle them, you only need to single press the Airplane Mode to toggle it. Pressing on the 3G/4G toggle will only take you to the settings screen. 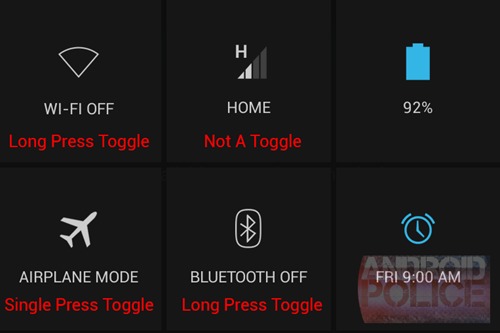