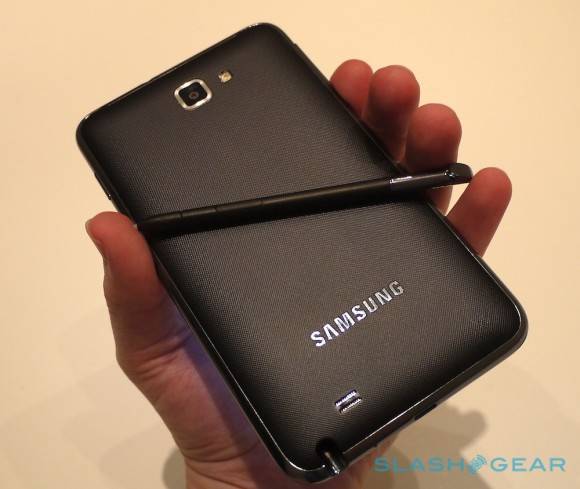 We already know that Android 4.0 Ice Cream Sandwich will be getting all sorts of cool new upgrades and features. The tweaks will be many and a tip has surfaced today that those wishing for a stylus for their device will love. Google has confirmed that ICS will bring with it native support for a stylus allowing the tablet or smartphone to be controlled with the users fingers or a stylus.

Apparently, an API first spotted by Reddit can differentiate between a stylus, finger, mouse, and eraser. It will also support pens with up to three buttons. It sounds like this will be the operating system for the designers out there that want to draw directly on the Android tablet. If you are wondering the existing tablets that have pens, the HTC Flyer and the Samsung Galaxy Note both had custom pen-control software.

Google also expects that the new native support for a stylus will also boost the precision for gestures on the screen. Handwriting recognition is also possible, but Android has no native handwriting recognition engine at this time. The coming of a native stylus control system for ICS leaves questions as to what Samsung and HTC will do with their proprietary systems. Both had held their system would be adopted by devs.