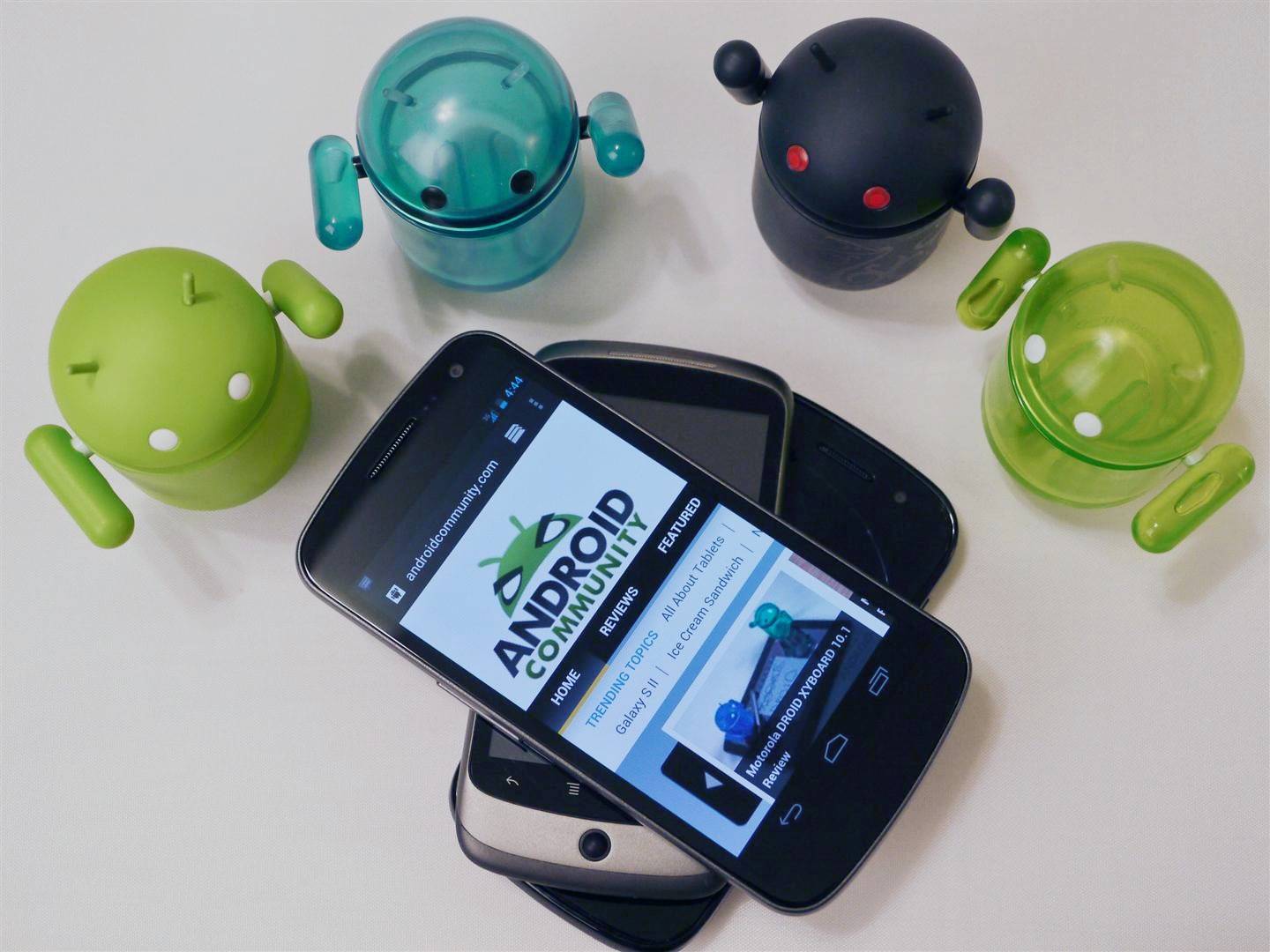 Whoa! It looks like Google maybe saw a few angry comments around the Android ecosystem about the lack of updates because in one huge massive announcement they just made tons of people happy. The update to Android 4.0.4 ICS is rolling our right now, as we speak to multiple devices. Those include the Samsung Galaxy Nexus (GSM), Nexus S, and the Motorola Xoom WiFi. Looks like Verizon users of the Gnex and Xoom will have to wait a little longer.

Google just made the official announcement over at +Android on Google+ stating that not only are all three of those devices getting the latest version of Android starting today, but that 4.0.4 ICS has also been merged with the AOSP source tree. This means developers like CyanogenMod and everyone else has full access to the official tweaks and changes to version 4.0.4 and can integrate them into their ROM’s.

We are hearing Google has added over 100 improvements, tweaks, and changes to Android 4.0.4 over the previous version 4.0.3 that was only rolled out for a short while. Among those changes we can expect faster screen rotation, better camera support and stability – as well as improved photos, and they’ve added more support for exchange in the email client. That is just a tiny list of the over 100 changes, and while they all wont be noticeable at face value, you can expect this latest version of Android to be even better and faster.

Android 4.0.4 has already been merged to the Android Open Source Project (AOSP) and we can expect ROM developers to integrate these new features and changes very soon. The updates should be arriving on handsets as we speak, or just wait for your favorite developer to add the new features. I’d be heading to settings > about phone/tablet > and checking for updates if I were you.

Let us know when you get the update with a comment or two below. Enjoy!