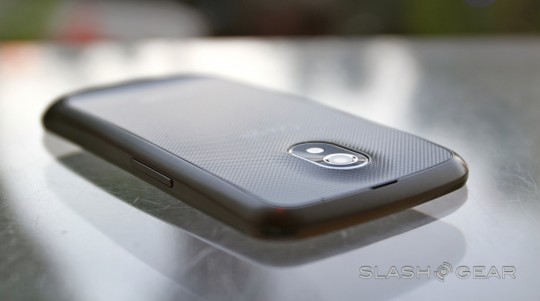 Google’s highly anticipated Android 4.0.3 update will finally bring Ice Cream Sandwich to the Nexus S, and hopefully fix a few bugs concerning the Galaxy Nexus battery life. It has been a real problem getting a full day of use on a single charge with Verizon’s Galaxy Nexus – even with the extended battery. The update to ICS for the Nexus S has almost been perfected, unofficially of course, so those that are rooted may not see much of a difference. Unfortunately, the update has been flagged for further review.

Earlier we had heard some rumors that the Nexus S ICS update would possibly be delayed, and now it seems we should bet on it. Over on Google’s forums, users are reporting that the update was downloaded to their device – but installation doesn’t pull through. Google reports that it is holding the update hostage to “monitor feedback”.

But what better way to monitor feedback than pushing the update? Not only will they receive a more accurate response – but it will give Nexans what they want; after all, the reason many of us buy into the “Nexus” line is to receive updates promptly from Google – and to receive them first. As for the Galaxy Nexus owners out there (including myself), please fix the battery drain issue and we’ll be happy.