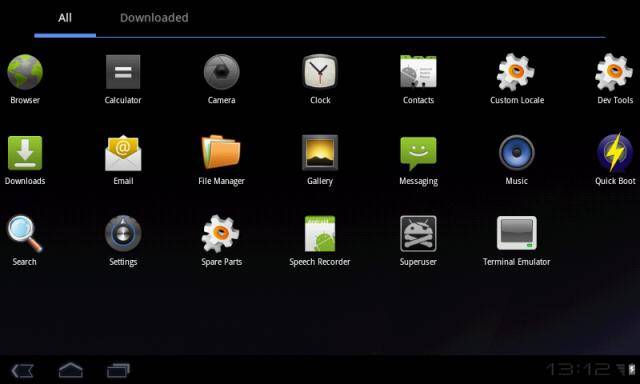 It’ll be Thursday before the first official taste of Honeycomb hits the market – in the shape of the Android 3.0 powered Motorola XOOM – but the quest to put the tablet SDK on all manner of other devices continues with the Nexus One. Google’s first Nexus phone has been married up with Honeycomb by the skilled tinkerers at xda-developers, rooted and given a quick tweak to make sure the display works in landscape and that the app drawer is functional.

Unfortunately, there’s a lot more broken than working right now, so you probably don’t want this as your everyday OS. Phone, WiFi, the accelerometer, sound, the camera, Bluetooth and 3D acceleration aren’t functional, but if you’ve been wondering how a tablet-centric OS will look on a 3.7-inch display, now’s your chance.