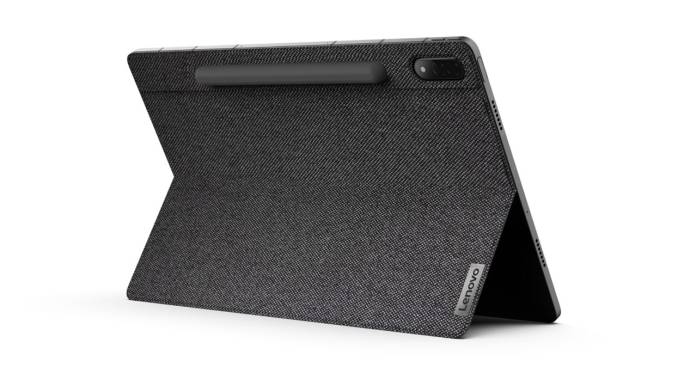 Preview ProgramAndroid 12L operating system optimized for large screen, foldable, and even Chromebooks is the next big thing after Android 12. While the Android 12L is headed toward its final release, its beta versions are appearing on various devices to even out the bugs and give users a hang of it. The Beta 2 of the OS released for the eligible Google Pixel phones a couple of weeks back has now been made available on the Lenovo Tab P12 Pro.

This release will be an improvement from the Developer Preview rolled out for the Lenovo Tab a while back. It reportedly comes with the December security patch.

It’s interesting to note that Lenovo has made the Beta 2 build available for download on the Tab P12 Pro. It provides SW flashing packages and a 12L Beta 2 image but does not share any release notes of the Android 12L for the device, which makes it difficult, at the moment, to suggest the major changes that have been provided.

The Android 12L Beta 2 – build size is 1.7GB – is intended for application developers only. And more importantly, it supports only Wi-Fi version of the Lenovo Tab P12 Pro sold outside of China.

If you’re not a developer and happen to use your Lenovo tab as a daily driver, we strongly recommend not upgrading to the beta build. The beta versions can be buggy and may happen to mar your experience or leave you with a bricked device.

At this point, it is unclear whether Beta 3 will be made available for Tab P12 Pro, or it will straight away get the final release. Leading up to the launch, we should hear more about it, and we will keep you updated here when that happens.