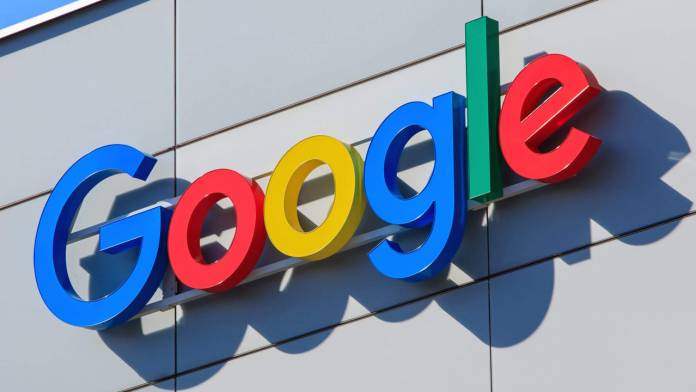 Developer feedback, Google says, is integral to help the company deliver delightful Android experience and improve the Play Store functioning. It has now shared improvements being made to the Google Play and Android based on the inputs received from developers. In the various changes proposed, the biggest alteration will be making it easier for people to use third-party app stores (such as Epic or Samsung’s Galaxy app store), in addition to the Play store on their devices with the launch of Android 12 next year.

Google and Apple have been recently sued by Epic Games for not allowing fair competition in mobile app distribution, this came after the Epic Games’ battle royale game Fortnite was kicked out of Apple and Google stores. While Apple still remains with App Store as the only ecosystem to download apps for its devices; Android allows people to download apps from multiple app stores.

On behest of developers demanding smoother user experience for installing another app store on devices – Google says, with the release of Android 12 users will be able to use other app stores easily without any compromise in the “safety measures Android has in place.” This suggests even if “a developer and Google do not agree on business terms” the developer will have options to “distribute on the Android platform” through other apps stores.

Furthermore, Google informs that it is rewording its Play Store Payment Policy to make it clear that all developers selling in-app purchases of digital goods will be required to use Google Pay’s billing system. What can also be seen as an answer to the Epic Games allegation of fair competition, Google affirms that it uses the same ranking criteria for all apps including third-party apps and games on the Play store.