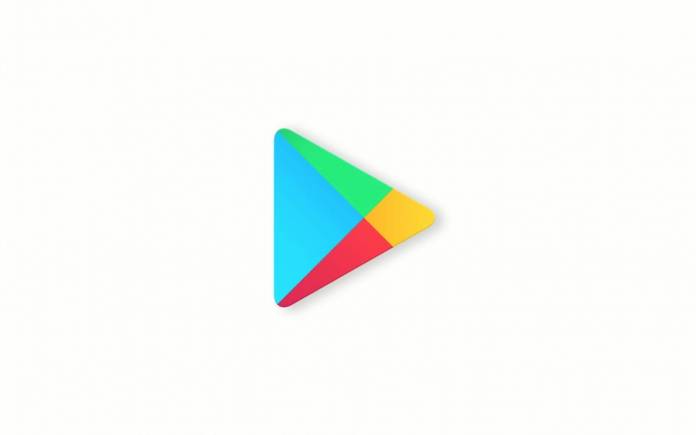 There were some reports floating around yesterday that Google will be stricter in enforcing their policy on the 30% revenue that they get from in-app purchases made within the Google Play Store. Well, there was actually no change in their policy but they have updated the wording so that there will be no confusion. They’re also giving time for developers to adjust their apps’ billing system if they haven’t been complying or if they’re planning to change something in the way they distribute their apps and in-app purchase.

The app store’s cut when it comes to IAPs has been a pretty hot topic among developers, advocates, and even consumers. This is due to Epic Games’ ongoing battle with Apple and eventually Google over Fortnite’s decision to divert IAPs to their website instead of through the app store itself, making all the profit theirs alone. Instead of backing down or giving an inch towards developers’ demands and requests, it looks like Google may be going the other way.

They have now updated the wordings in Google Play’s billing system, ensuring that the language is specifically and explicitly clear that all the digital goods have to be sold through them. This has been a long-standing policy but some of the major apps like Netflix, Spotify, etc let their users pay for subscriptions and other add-ons through credit cards, bypassing the Google Play billing system.

Google says they are giving developers that will be affected by this until September 30, 2021, to adapt to the billing system. New apps that will be submitted after January 20, 2021, will have to be compliant to the updated guidelines. Those apps that have transitioned from selling physical goods to digital goods because of the pandemic situation will not have to comply with the payments policy but only for the next 12 months.

Meanwhile, Google says that using third-party app stores will be easier when Android 12 launches. They didn’t give any detail on how or when this will happen but they did emphasize that the choice of getting apps from other app stores has always been there on Android. Let’s see what changes they will implement to make things easier.