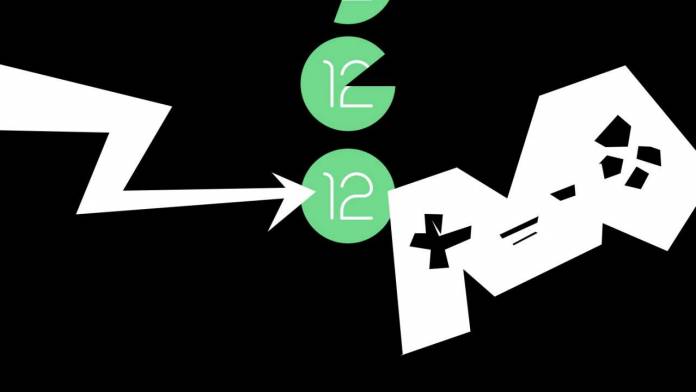 Google’s Game Developer Summit 2021 brought the announcement of a new feature for the Android game developers that’s destined to please the mobile gamers. Called the “play as you download,” the new inclusion will allow Android 12 users to start the game even before the complete game assets have downloaded from the Play Store. This will come in very handy for large games and apps that can take a few minutes – depending on the size of the app and the internet speed – to finish.

Google already has the Google Play Instant feature that allows gamers to test the game even without downloading it. This new feature however changes the dynamics promising more downloads as the game is virtually playable as soon as you hit the download button in the Play Store.

The Android App Bundle format that’s replacing the outgoing APK format, has also got a major role to play in this new inclusion. Since the apps with this format will only download the most important parts of the app that are required, thereby elevating the whole experience for Android 12 users.

The play as you download BETA is now available for Android 12 users (mostly game developers at this point) to experience in early access. Only the apps with new Android App Bundle (AAB) will work with the early access beta which is a good way to test the format before it becomes a mandate for all newly published apps post August 2021.

The all-new Android 12 Game overlay dashboard will give quick access to the key utilities in the gameplay, and it is going to land on select Android 12 devices later this year. Google Play Games will come with the Game Optimization feature in the Android 12 settings to toggle between Performance, Standard, or Battery Saver options for compatible apps.

The new tools released in the Android Game Development Kit at the Google for Games Developer Summit will give developers the freedom to grow their games with time. This will have more APIs for games to “respond to user preferences” and more is expected to be announced by Google on this subject in the coming weeks.